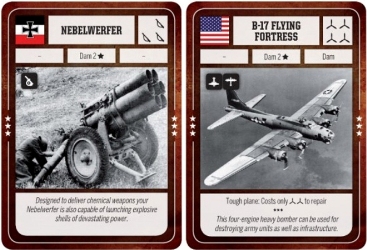 One for me to watch. Barnes too. Maybe Todd. Unlikely Danielle. Haha Brandon.

I don’t have any earthly idea what made Paradox develop a free online card game based off its really detailed and grognardy World War II grand sim, but there you have it. That’s precisely what they’ve done. It’s not due until “later this year” and will go into beta “in the coming months” so it’s not like you’re going to playing this anytime soon. Paradox did “officially” announce the game today, again really as we’ve known about it for a while.

Because it’s Valentine’s Day and “Hearts” is in the title. Clever folks.

Did you read the part about being free? Yeah me too!