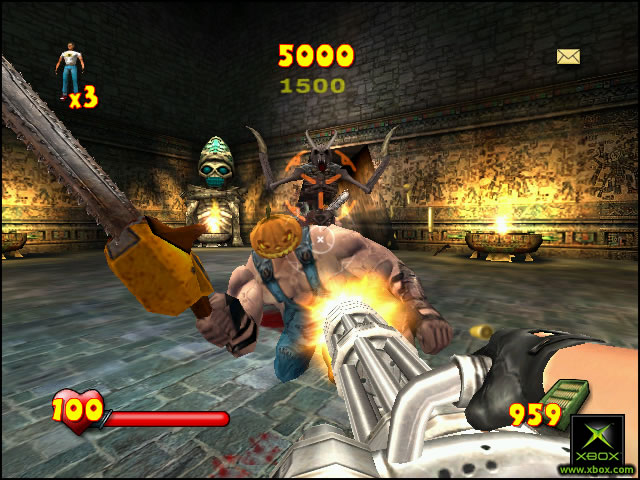 I thoroughly enjoyed Croteam’s original Serious Sam back in the halcyon gaming days of 2001. It was a blistering shooter with insane enemies, a great engine for its day and was a throwback of sorts, even ten years ago. Serious Sam was basically one, big horde mode. Todd would hate this game.

Anyway Croteam today let it be known that Serious Sam 3: BFE will drop this summer. Well, in fact they had said that earlier but today made it official with a press release and some screens, which you can view after the jump.

You really should skim the PR. I couldn’t even edit out the hyperbole. The whole damn thing is.

BOOM! That was the sound of Serious Sam 3: BFE news dropping. Croteam’s Serious Sam 3: BFE is a glorious throwback to the golden age of first-person shooters where men were men, cover was for amateurs and pulling the trigger made things go boom. Serving as a prequel to the original indie sensation, Serious Sam: The First Encounter, Serious Sam 3: BFE takes place during the Earth’s final struggle against Mental’s invading legions of beasts and mercenaries. Set against the collapsing temples of an ancient civilization and the crumbling cities of 22nd century Egypt, Serious Sam 3: BFE is an exhilarating fusion of classic twitch shooters and modern gameplay features.

“Serious Sam 3 is about pure fun and unfiltered action,” said Davor Hunski, chief creative officer of developer Croteam. “We wanted to expand on everything gamers love about the series while adding some genuinely unique new features to really enhance the mayhem Serious Sam is known for.”

Trademark features such as relentless hordes of spectacular enemies and expansive outdoor battlefields return in Serious Sam 3: BFE at full force. Other features include:

Frantic Arcade-Style Action – The calling card of the Serious Sam series, hold down the trigger and lay waste to a never-ending onslaught of attackers or face being overrun by Mental’s savage beasts. No cover systems, no camping – it’s just you and them. All of them.

Mental’s Fearsome Legions – A new battalion of unforgettable minions including the rumbling Scrapjack and towering Khnum join the legendary Headless Kamikaze, Gnaar and Sirian Werebull. Your days of mowing down zombie Nazi space pirates are over.

Serious Melee Attacks – When an enemy slips by your wall of lead and pain, use one of the all-new innovative melee moves to drop an enemy right where they stand in the most violent way possible.

Pure Multiplayer Mayhem – Play through the full campaign mode with up to 16 players or drop the gauntlet and let the heavy ordinance fly in versus modes like Deathmatch and Beast Hunt. This is the next level of Serious Sam multiplayer and all hell is about to break loose.

“Holy crap, I am going to make a boatload of cash of this game,” said Fork Parker, chief financial officer at Devolver Digital, the Serious Sam 3: BFE publisher. “I mean that’s what this is all about, right? If this thing comes out in the summer my wife is totally getting the tit job she’s been asking for.”

Serious Sam 3 will bring the boom to PC and game consoles this summer.

Not sure what more I could possibly add to that. 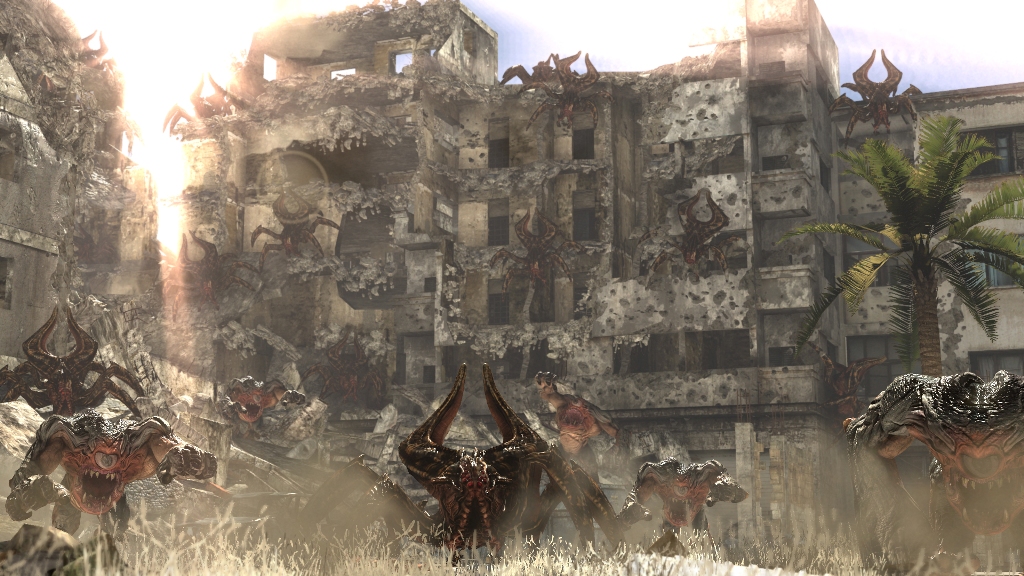 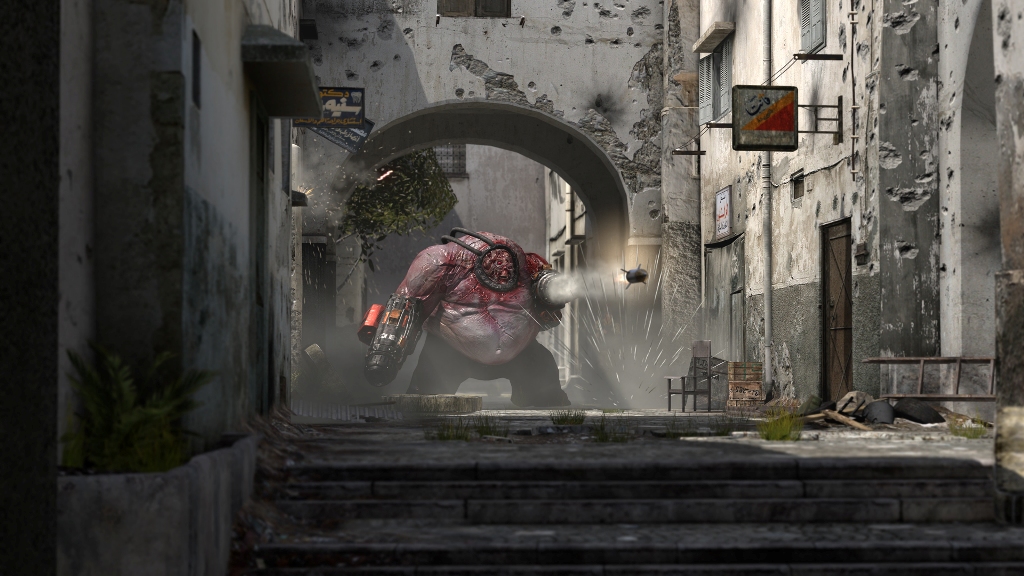 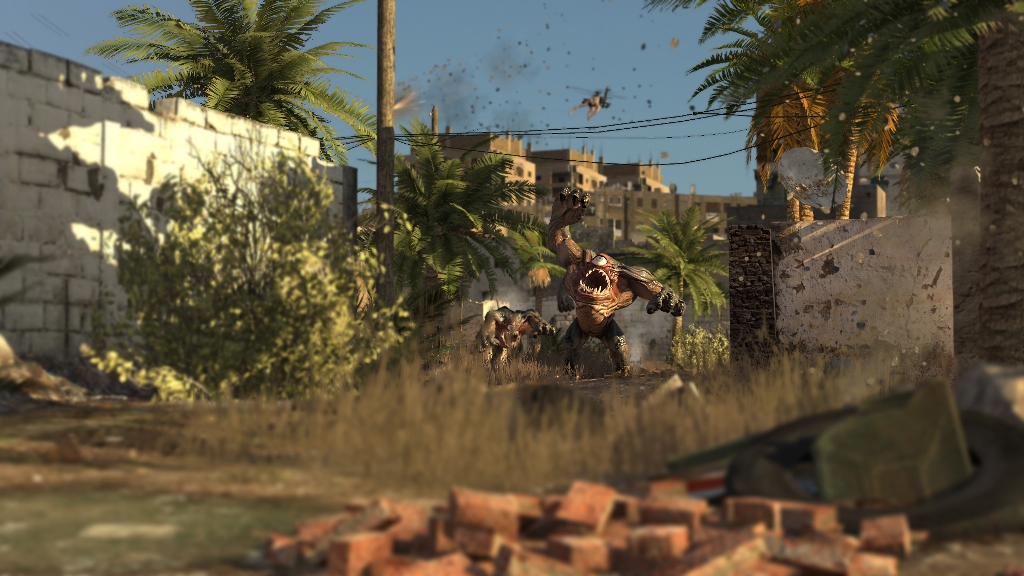 3 thoughts to “Sam Gets Serious, Again”