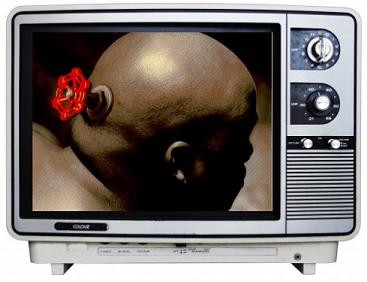 Valve announced today that Steam is soon going to be sporting a Big Picture mode so that it looks all nice and purty on your big ol, family room LED-LCD television. The mode will have a navigational system tailored for the television and support gamepads. This isn’t terribly surprising given their recent decision to bring Steam to the PS3 however I still question why you’d hook a PC up to your television in the first place. I can see taking an old PC and using it to serve up movies and such but are you really going to have the primary home PC tethered to the television? Similarly, are you going to take your bomb-ass new gaming rig and plug it into a TV so that the whole family can see how badly you suck at Portal 2? No thanks. I’ll stick to console gaming on my TV and stick to PC gaming, um, well, that would be never.