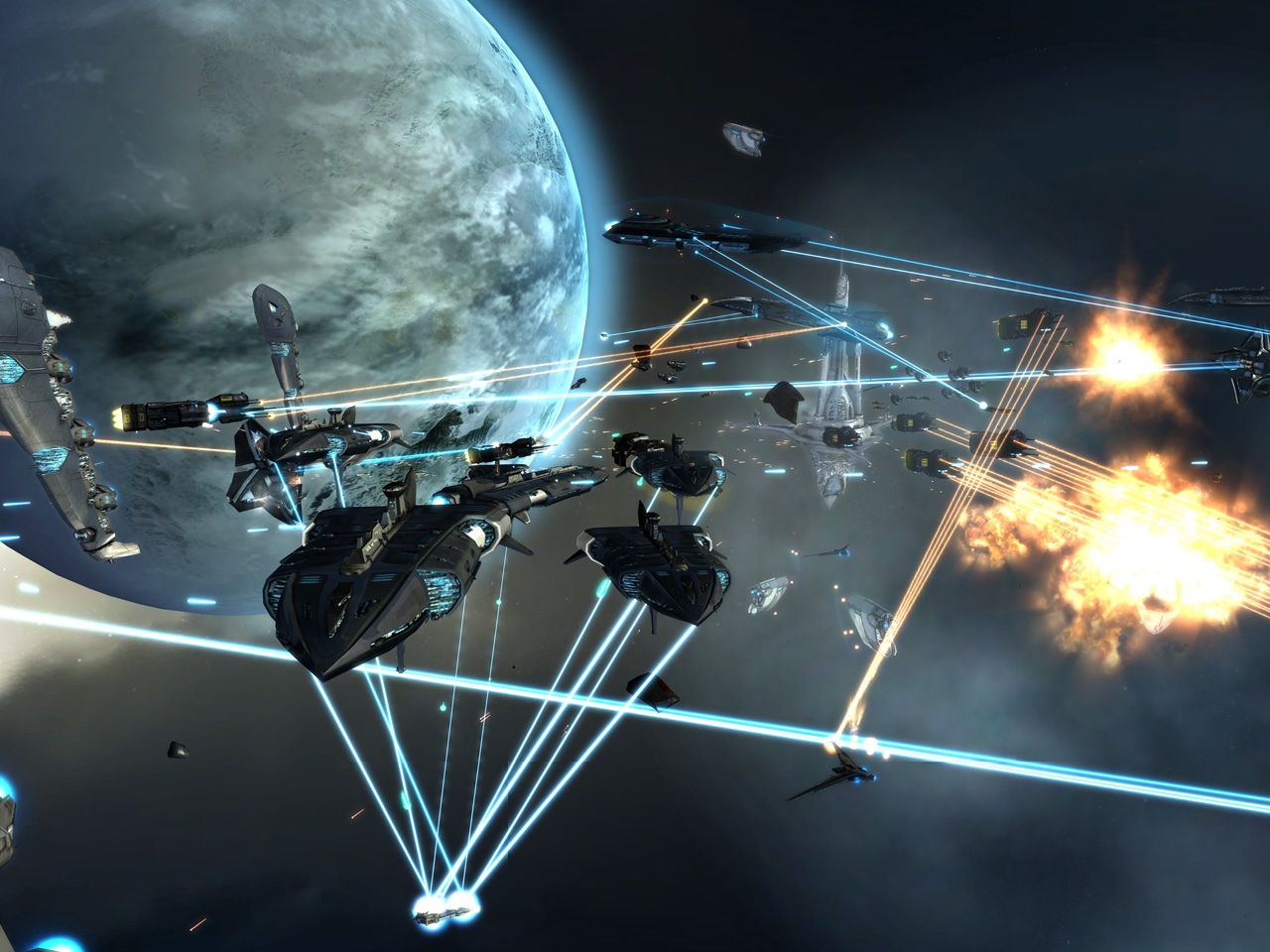 Seriously, if you somehow didn’t play this back when it was released do yourself a favor and grab it from Impulse. It’s a fantastically paced and well-executed space opera RTS.

Hit the jump for the full PR, sans hyperbole.

The exciting next chapter in the awesome Sins of a Solar Empire universe has arrived. A full-fledged expansion to the original, Sins of a Solar Empire: Rebellion draws you even deeper into the galactic struggle for supremacy with appealing new factions, terrifyingly cool new ships of all sizes, enhanced (new) lighting and particle effects for increased visual pleasure and all-new victory conditions.

“Rebellion is the first stand-alone expansion to the Sins of a Solar Empire universe,” said Brian Clair, director of publishing for Stardock. “Sins of a Solar Empire: Rebellion will add many new ships, refresh the visuals and integrate Impulse::Reactor features to support achievements, multiplayer leagues and much more.”

In the original award-winning Sins of a Solar Empire, developed by Ironclad Games, you are the leader of one of three civilizations embroiled in a galactic war, fighting for survival of your entire race against relentless foes. Your success will depend on your ability to manage your empire and command your vast fleets of starships to victory. Players will colonize new worlds, develop extensive trade networks, conduct research, fortify their empires with powerful starbases and fleets of ships, plus control the galaxy using the unique diplomacy system that reacts dynamically to the players’ actions. (not much hyperbole here….pretty much all true.)

7 thoughts to “Sins of a Solar Empire: Rebellion Announced”