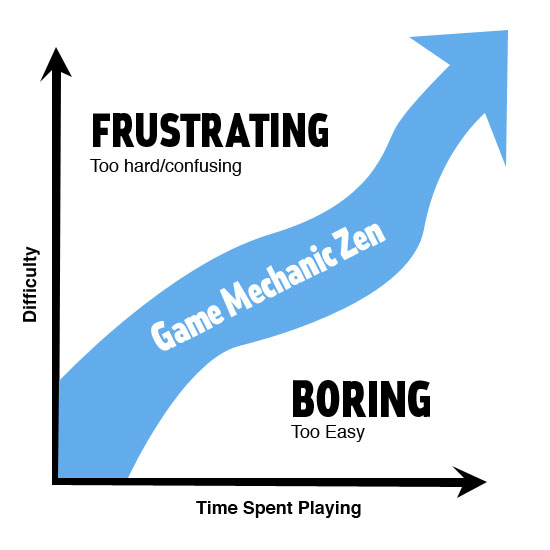 Monday night was a particularly fun session for our class, chiefly because we spent most of the night playing games. Man, I love this job sometimes.

Seriously, this was an exercise in experiencing – and analyzing – game mechanics. This is a term that gets thrown around quite a bit in games writing, so here’s how I described it to my students:

“First, the academic definition, from a Game Studies posting: Game mechanics are rule based systems / simulations that facilitate and encourage a user to explore and learn the properties of their possibility space through the use of feedback mechanisms.

In plain English, these are the systems by which you engage with the game. Jumping is a mechanic in LittleBigPlanet. Cover is a mechanic in Gears of War. Each operation that the player executes in a game is, for our purposes, a game mechanic.”

I set up four “stations”, each running something wildly different from the rest, in terms of genre and theme. Civilization IV was going on a laptop, Need For Speed: Pro Street on one TV, Resistance 2 on the other, and my beloved DS flat was running Super Scribblenauts by the teacher’s station. I brought a Wii (and Boom Blox!), but in my rush, I forgot the Wii-motes. It ended up being just fine – my students each had plenty of time to play and watch, and we had a pretty nice variety going, so no sweat. 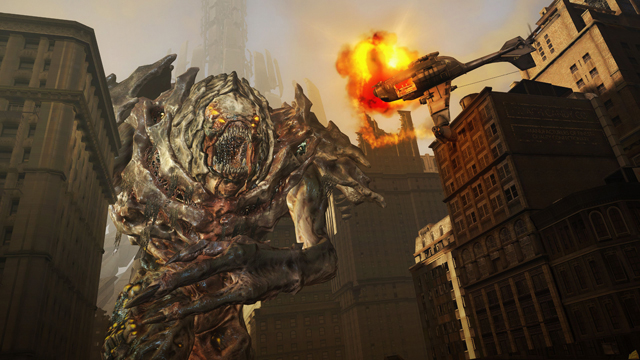 It was instructive to watch just who went where, and how each person reacts to playing wildly disparate games in succession. Some students struggled with the controls of the FPS or the racing game, since one or the other is simply not the genre they’re most used to (all of my students are gamers, of course, but certainly, they each have their preferences). Civilization, meanwhile, provided a much more cerebral struggle. A few students attempted to get through the tutorial in the 2 hours allotted for playtime. Since it’s just so damned different from other games, Scribblenauts probably provided the most interesting (and possibly the simplest) opportunity for mechanical analysis, but the DS spent the most time closed out of all of the stations.

Both Need For Speed and Resistance garnered crowds of spectators (well, as much as one can call two or three people a “crowd”) throughout the night. It makes sense, since both the laptop and DS games are meant for one player, on a smaller, more “private” screen, and the blockbusters are supposed to be spectacles.

After playing, we had an exercise in analysis – basically, each student picked one of the games, listed out each discrete mechanic, and noted its strengths and weaknesses, as well as how well the mechanic “fit” with the theme/premise of the game. Basically, does it take you out of the experience, or does it “fit” within the whole picture?

Even though we had clearly defined “mechanics” for the purposes of this class, it’s still a something fuzzy term – something that’s easier to know intuitively than to explain with perfect clarity. As Miguel Sicart states in the same paper I gathered the “academic” definition from,

“Seasoned players would probably not hesitate to call the cover system a “mechanic”, something that connects players’ actions with the purpose of the game and its main challenges. But the meaning of the term is not always clear.”

Thankfully, my group is awesome, and we followed everything up with a lively discussion of the games on offer and yes – how their mechanics “worked”. Somehow, we got to the subject of Crazy Taxi (a game that I’m playing a whole lot of these days, as part of the Dreamcast collection) and its pure, effective, downright addictive mechanics. The next time I do this class, I’m bringing in Crazy Taxi.

Next week, we’ll be buckling down and starting in on the final project – a two-level “game” in LittleBigPlanet, complete with a full game design document. I’m also prepping an introduction to job searching in the industry – and spending an inordinate amount of time on Gamasutra’s job board in doing so.

Check out every installment of LittleBigClass here!

3 thoughts to “LittleBigClass Volume 4: Show me your mechanics!”