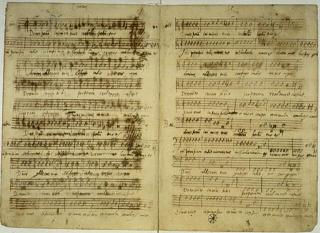 First up, Ubisoft is giving away the Beyond Good and Evil soundtrack. Maybe you played it a long time ago, maybe you’re playing the newly HD-afied version, maybe you’ve never played it all. In any case the music is good, so you should get it. Plus, it costs nothing.

Second, remember the Presidents of the United States of America? They did Lump and Peaches and that awesome cover of Video Killed the Radio Star. Yeah, well now they’re doing songs about Pokemon. Can’t Stop (Catchin’ Them All) is the new Pokemon theme song and it’s a doozy. It reminds me of the Animaniacs song about the presidents, which is a very, very good thing.