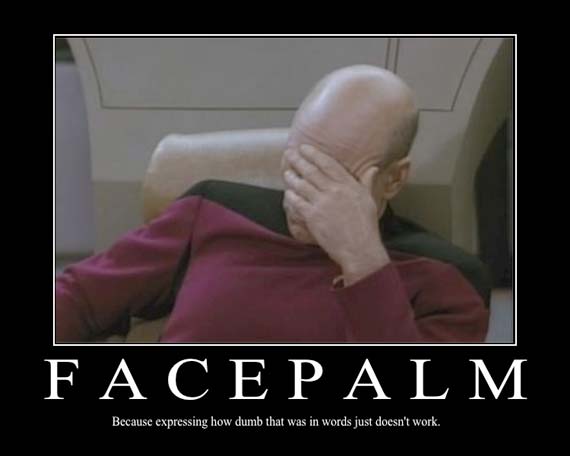 First off I have always wanted to use that image and this seemed to fit.

Has this game caused firestorms left and right or what? People like Todd complaining about how it destroyed his childhood, SecuROM claims, DLC shenanigans and now this.

The funny thing? Look at the user score now for this game. Holy cow that’s a lot of angry RPG-folk.

Ok who wants to be first to poke holes into that one?

READ ALSO:  Civilization Gets Another Patch