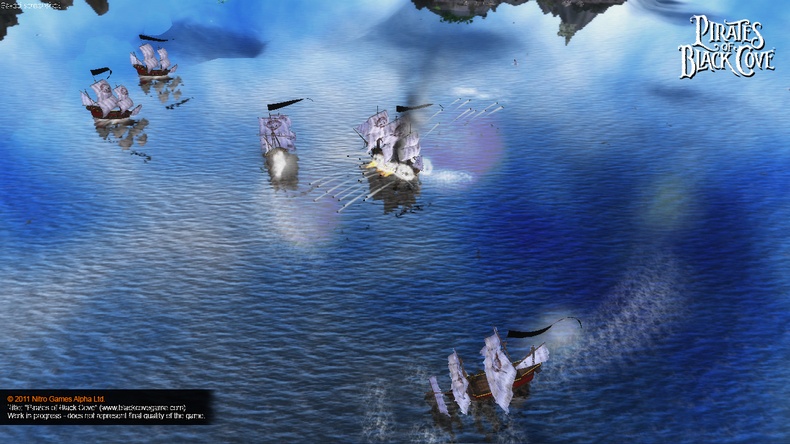 Paradox Interactive and Nitro Games have today announced details on how to sign up for the limited Closed Beta for their upcoming RTS/RPG Pirates of Black Cove. So prepare for The (game takes place in the) 16th century, (and there are) the golden era of pirates!

But no booty without the duty! (ok….)

Sign up for the Pirates of Black Cove Closed Beta now at: https://beta.paradoxplaza.com

Avast! Sign up before midday on Thursday, 31th of March.
If you are selected for a place in the Closed Beta, you will receive a confirmation e-mail before the 7th of April.

Game Features:
– Roam the open World with your Pirate crew and pick up missions as you sail the seas.
– Battle it out with the forces of Black Cove and other colonial nations on both land and sea
– Gather infamous pirates to your crew, but be sure to keep them happy or they’ll side with your rivals
– Select your character from several different Pirate Captains, each with their own unique skills and features
– Varied units and weapons allows you to carry out the battles as You see fit

Shiver me timbers! Pirates of Black Cove is set to launch in Q2 2011.

Aaaaaargh! (Ok that was me.)

This is a different approach for Nitro. This is the same company that tried its hand at the more serious trading sims East India Company and Commander: Conquest of the Americas, both receiving lukewarm receptions and Pirates of Black Cove is certainly a lighter game so I’m genuinely curious to see if Nitro knows this is its niche or if this just an attempt to find it. They certainly love this era.