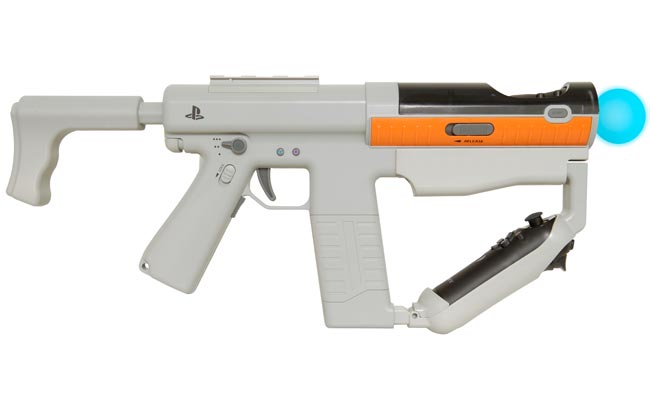 First off, and this should come as no surprise, Insomniac has revealed that Resistance 3 will in fact have PS Move (and 3D) support, but also says that this wasn’t due to demands put in place by Sony but rather community demand.

This from the PS Blog:

“…today we are finally able reveal, due to overwhelming community demand, that Resistance 3 will support Stereoscopic 3DTV. Furthermore, those of you who are enjoying the precision of the PlayStation Move motion controller with your copies of Killzone 3 and the SOCOM 4 Beta will be delighted to know that Resistance 3 will also support PlayStation Move and the sharp shooter. After Killzone 3 launched, we heard a massive amount of positive feedback, and were inundated with requests to support both PlayStation Move and sharp shooter. So we’re glad to be able to finally confirm the news!

In other news, which is actually a week old at this point but I found it relevant to this discussion, Ken Levine of Irrational Games has said that the PS Move is not in BioShock Infinite’s future.

Why’s that? Take it away Ken via Play Magazine.

“I’d never want to throw in Move support just because it’s going to make some first party happy or because some marketing department wants it on the box because, at the end of the day, gamers know. Do you want to play BioShock and it’s like, ‘OK, do you want to harvest or save Little Sister? Waggle left to harvest, waggle right to save!’ You can have Move support on your box but people are going to know you’re cheating them.”

I realize Resistance and BioShock are two very different action games, but the perspective is an interesting one.

2 thoughts to “A Story of Two Moves”