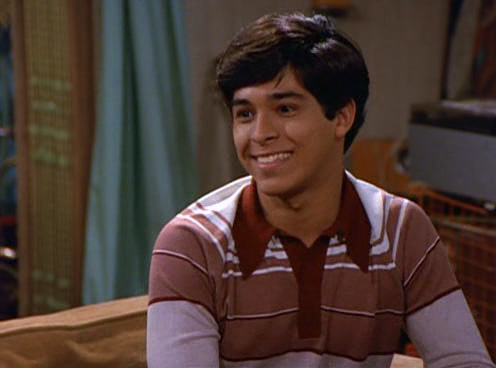 Hey wait now those are his words, not mine. Mr. Phil Fish, co-creator of the indie game Fez recently told Destructoid that, in effect, WiiWare is a big pile of crap.

“Right now we’re only concentrating on XBLA, which makes the most sense for us at the time. PC and PSN would also make a lot of sense, but in my opinion, WiiWare just wouldn’t be worth our time and effort. It’s a dismal system that I don’t want to deal with neither as a customer, nor a developer. No demos? Fuck off.”

And while we all get a chuckle out of such crass use of the F Bomb I know you are likely asking the all important question, ‘What the **** is Fez?‘

7 thoughts to “Fez developer to WiiWare: F*** off”