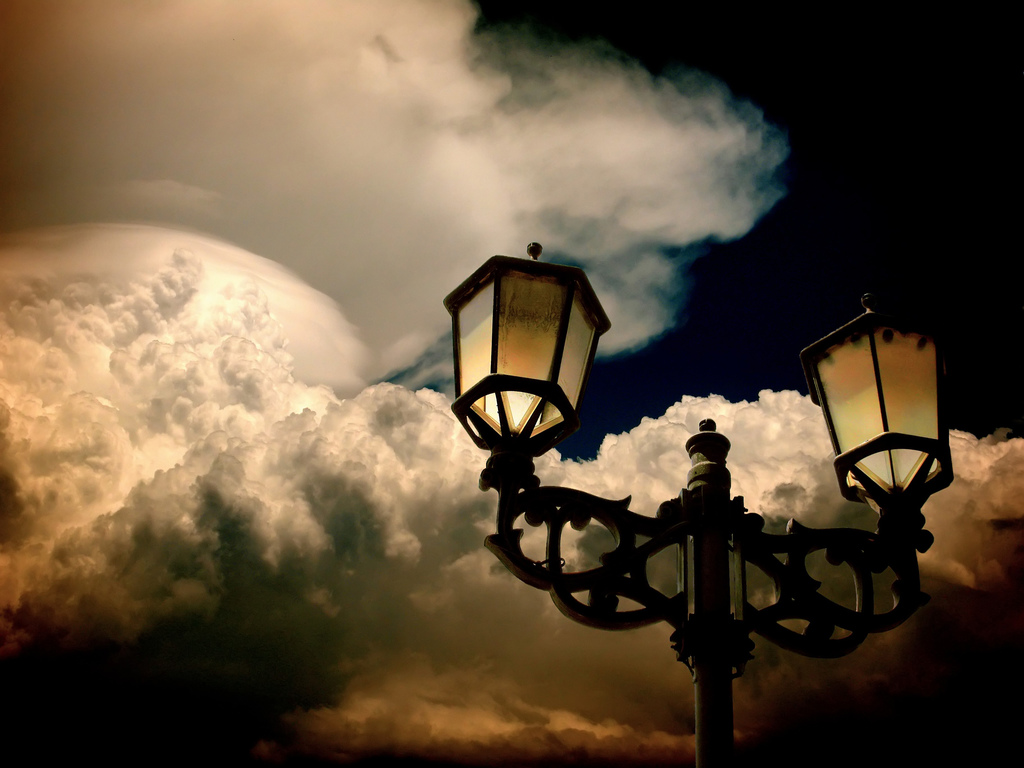 One of my daily stops when I’m making news rounds or when I just want to read about an old man living in Austin, Texas is Bill Harris’ Dubious Quality blog. I’ve known Bill for a long, long time. I only “met” him once at a drive-by “hello!” at E3 one year but we have been talking games for over a decade.

Fun fact: Bill Harris is responsible for me hiring Brandon to write at GameShark and thus why Brandon is co-hosting the podcast and why he writes here for your reading pleasure on a daily basis.

Yes…yes…you have Bill Harris to “thank” for that.

Today I came across an interesting story at DQ. It’s about how mega publishers are starting to limit access to the media in terms of review copies, overall access, as well as in potential ad money.

Bill calls it a storm.

There are a lot of great things about working in the games industry.

You know what the best thing is?

I work in the games industry.

Every day I get to play, talk, and write about games. I get to talk to people who make games. I get to share my opinions with other people who play games and they get to tell me how brilliant or how stupid I am when it comes to games. When people in the sleepy Ohio town in which I live ask me what I do and I tell them they stare at me with both amazement and sometimes derision. 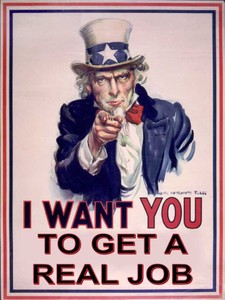 You know what I don’t like? The other stuff.

Fighting with PR over review copies. Being told that we can’t post a review of game X before the embargo “unless the grade is at least an 85 on Metacritic.” The sites to DO score that high get all the pre-release traffic so we’re forced to ether inflate a grade or lose the hits.

Being told that sites which use letter grades do not get advanced copies. (Because of the way those scores are translated on Metacritic.) Knowing this is untrue because 1Up sure does. Then realizing we aren’t 1Up.

Defending my writers’ competence when they “score” a game lower than the average for a game.

Defending Tom Chick. (Which I will do until they kick me out of the business.)

Being told that we can’t get review code (at all) for a game because we didn’t post positive previews and/or screenshots every time new ones were released.

Having to worry about how many hits we’re going to lose because we don’t have a day one review of the hot new title because we tend to get review copies later than everyone else (don’t get me started on this one) and the fact that I let the staff take their time when evaluating games.

Add those together and you usually get reviews that are several days late. It is what it is.

So when I read something like the post at DQ the only thing that pops in my head is, “It was a matter of time.”

This is the truth: Publishers have every right to give out review copies and offer access to whomever they wish. It’s their dime. Just because we claim to be “media” doesn’t give us the right to complain about not having said access. They hold every card when it comes to that side of the relationship.

The gaming industry, the media part, has always struck me as a very odd entity. 15 years later — it still does. We are in an extremely unique situation in that our livelihood, well, to an extent, is reliant on complete cooperation from the people we are trying to objectively cover. I don’t mean to be a pain in the ass, but if a publisher thinks I am, why bother dealing with me? Kindness? Do you know how many websites are out there that cover games? All a game publisher has to do is cut off access and poof. You’re done.

But would that really be a bad thing?

“Day one” reviews have been a problem in the industry for YEARS. It used to be, back in the old PC magazine days, that reviewing “late betas” allowed you to get your review in a magazine a month early. There was a magazine that was notorious for this and everyone had to follow suit. So what if the code wasn’t final? Close enough! We have a deadline here people!

Today, the idea of reviewing betas isn’t as prevalent but instead reviewers review special builds that will only run on special units. When you review games on these machines you (normally) get the full experience, unless a day one patch is issued which can then make you look like a dope. (NCAA 11…) It’s also really hard to test multiplayer — especially in games with a high use rate. So in a perfect world reviewers shouldn’t have to worry about day one reviews as much as they should worry about writing good reviews. Even if it takes longer.

We’re so concerned with speed in this industry. First to review, first to post news, first to post a rumor. It’s everywhere. Games are hyped to no end and after they are released they’re usually ditched to the side of the road and the next big thing starts to make the rounds. You see huge displays at conventions, all hyping the next great game from Publisher X and after it’s released you don’t hear from it — until the sequel/DLC/expansion is announced. Reviewers are pressed by their editors to get a review done by an embargo date at all costs even at the expense of actually finishing it. Miss the review window and the freelancer doesn’t get called again.

Fact is, the game media needs desperately to cut the cord from publishers and if you believe what the DQ piece says, it sounds like the publishers are going to do the cutting for them. I haven’t seen any evidence of this yet, (well, maybe some but it’s hard to say) but that’s not to say it isn’t happening. Regardless, we honestly need the media to be more Consumer Reports and less Entertainment Tonight and definitely less Fan Club. (Stop cheering at a press events.)

Now, it’s important to note that I abhor generalizations and there are many examples of media outlets, and many individuals, that don’t fall into that category. And I would be equally wrong to insinuate that every publisher and PR person is an “only numbers matter” monolith of impenetrability. There are a lot of good people in this business. But it’s such a slippery slope.

What does all of this mean to you?

Let’s say this comes to pass and that publishers will only play ball with “the top two game outlets” then the question flips around back to you.

Just how gullible are you? Would you notice? Would it matter? If publishers try to control the message to that degree, wouldn’t you be able to tell? I think you would.

In another perfect world the game media would be no different than the average gamer. Sure, we’d have access to trade shows, talk to people, do interviews, maybe a preview if a game truly interests us, but in the review circles the fact that the media and the publishers have been working so close to one another for so many years simply isn’t good — for the consumer.

The other part of the article — the ad part? Maybe it’s not the best idea for media who cover the industry to have ads plastered all over the place to begin with? I have never been told to write a good review because company X advertises with whoever I was writing the review for, but it just looks bad. If your website has a lot of traffic there are many ways to advertise other products. Trust me — if you have the numbers ad agencies will line up.

In the end it’s a losing proposition for publishers because they can’t completely control the message. They’re trying, though. Why do you think we’re seeing so many internal interviews and developer diaries? It’s all message control. It’s just business. Why HOPE an editor or some jaded writer will say what you want when you can do it yourself? Self Press. It’s the future.

That said, that only goes so far. People talk. A bad game will still be a bad game regardless of when the reviews go live and if we only see two or three sites with day one reviews, you’ll notice it. And if this happens game websites will once again have to reinvent themselves, which may not be a bad thing.

But people will always want that fast review. It’s like I said Sunday.