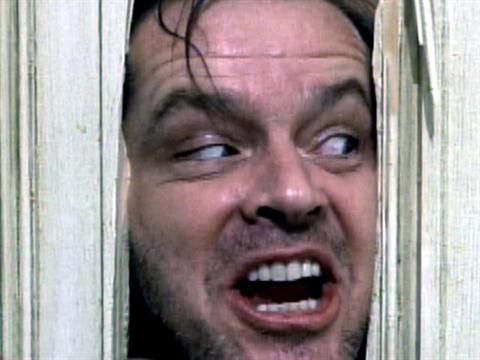 Here’s the quote from Big Mike himself:

Well, Mike, let me take a stab at this. People will pay 60 bucks for a game when they can get games for a dollar for the same reason that people buy an Acura when a ’73 Vega does the job, for the same reason they buy a $500,000 house when a three bedroom apartment does a job, for the same reason they spend more money on things they perceive as being valuable when a cheaper alternative would do the job. Games are not one size fits all. Some people want to do nothing but fling birds and match gems. Awesome, they have a game for that. Some people want to play Gears of War 3 and awesome, you’ll have a game for that. I seriously, seriously doubt that anyone who plays Gears of War 3 after playing Angry Birds would ask why the GoW 3 experience costs more. They may ask why they should pay for it when Angry Birds does them just fine, but that’s a different point altogether and one that would be asked if your game was ten bucks or twenty or three hundred. Now, if you want to ask why I should pay 60 bucks for your game when games like Might and Magic: Clash of Heroes and Section 8: Prejudice, both with long single player campaigns and awesome multiplayer components, are 15 bucks. I think that’s a much better question because then you’re on a more level playing field.

11 thoughts to “.99 Cent Games are Coming for Your Children”