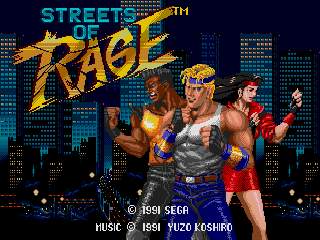 If you like Sega games on Xbox Live Arcade, but loooove money, do I have some news for you. Every Sega game on XBLA is currently on sale until April 25th. Prices range from 33% to 50% off and you can get some games as low as $2.50. Less than three bucks for Streets of Rage? That’s cheap enough to have an entire city block of rage! Crazy Sonic, his prices are insane!

From the Sega Europe blog.