Focus Home and Cyanide released a batch of screenshots today for its upcoming spin on A Game of Thrones. Now, it’s true, we don’t normally post screenshots but I thought this was a bit topical since the show just started. Plus, hey we may start posting more screenshots and this seemed a good time to start.

Speaking of, what did everyone think of episode 1?

On to the pics…

These new screenshots show off the coast of Dorne where Queen Nymeria and her people landed, as well as the troops of House Tyrell confronting House Lannister.

Click on the image for a high res screen. 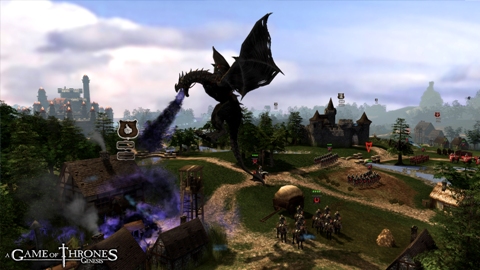 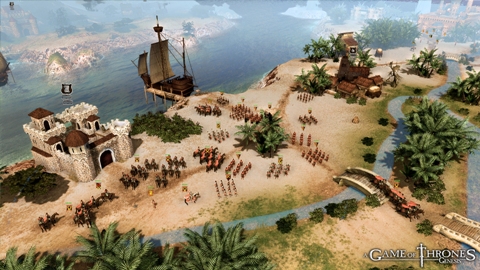 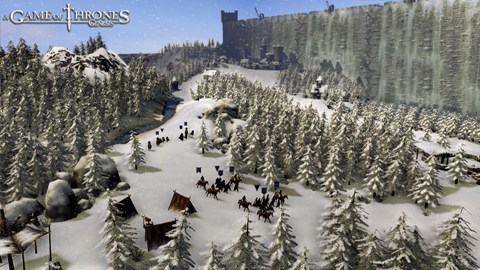 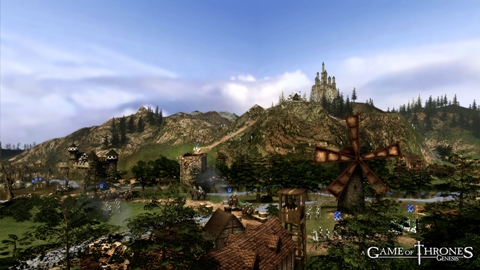 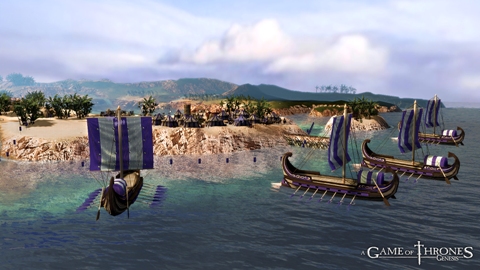 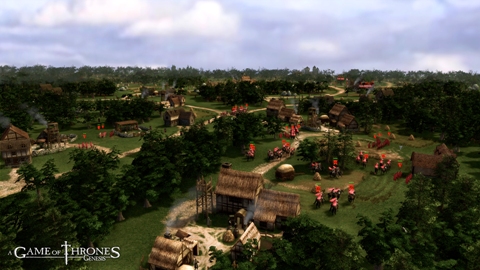 12 thoughts to “A Game of Thrones: Genesis Screenshots”