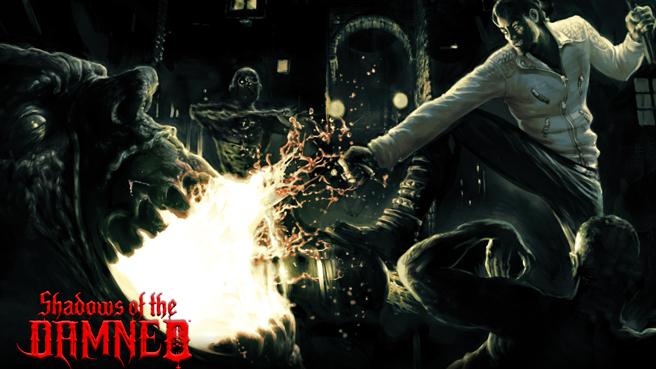 Apparently, either Goichi Suda or Shinji Mikami looked at their calendars and realized, “oh $#it, we’re releasing Shadows of the Damned during E3.” So it’s been bumped a couple of weeks from June 7th to June 21st. The game isn’t likely to set the NPD charts on fire anyway, but releasing it while everyone is turning backflips over the announcement of a new Call of Duty game or the shocking, out-of-nowhere reveal of Nintendo’s new console that no one in the world could possibly anticipate is probably commercial suicide.

I’m excited for this one, but giving it a little more room to breathe is probably a good idea. I also think “Garcia Hotspur” is an awesome name for a character.