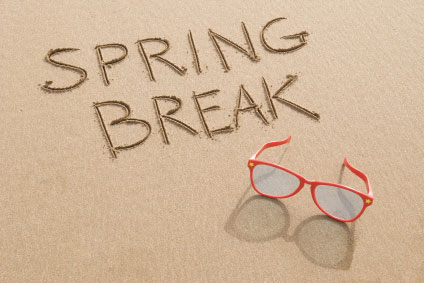 Well I hope your springtime religious holiday of choice was a good one, filling you with memories of family, food and quiet contemplation you can reflect on for the weeks to come as there ain’t nothing coming out this week.

Well, that’s not entirely true. Man vs. Wild comes out for all platforms. With an achievement like “Find all Five Andiperla Willinkis in Patagonia” it’s hard to imagine that this game will be anything but spectacular. Actually, it looks like a spectacular game for an easy 1000 points, so knowing me, I’ll rent it. Oh and Darkspore comes out, finally. Bill and Ashley will be thrilled to death. Go Darkspore, go!

Even the deals suck this week in that there aren’t any. Heck, I didn’t even get a Best Buy ad. My newspaper carrier must hate me. Me or Best Buy, it’s hard to tell which. The only decent deal I could find is that Kmart has Crysis 2 on sale for $40, same as Tiger Woods 12. They also have WWE All start for $50. So there you go. If you like a reality series game about a dude finding bugs in the jungle, or you want to wrestle, golf or shoot aliens in New York City, you’re all set. Those last one’s require you to have a K-Mart though, so good luck.

Maybe this is a good week to either take a week off of gaming, or clear out that backlog, or check out some older games that may have flown under your radar. I’d say go online with your new copies of Mortal Kombat or Portal 2, but that seems like it’s be somewhat insulting to PS3 owners. As a fellow PS3 owner, I feel for each and every one of you.

Me, I’m probably going to finish up Battle Slots, and then maybe watch the complete run of Deadwood on Blu-ray that I bought some months ago. Maybe I’ll clear out some of my TPB collection. Seven Soldiers of Victory is looking mighty appealing. Whatever you do, have fun with it. Soon LA Noire, Brink and Lego Pirates will be upon us and the gnashing wheel of commerce will spin up once again.