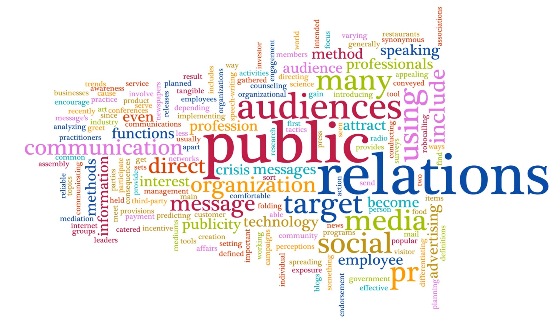 This was bound to happen sooner or later. Microsoft has used the Sony PSN Train Wreck to let everyone know how completely and totally serious they are about security. In speaking to Eurogamer Microsoft said, “…the security around our Xbox Live service and member information is our highest priority.”

I believe that to be true. Eurogamer believes it, too. I mean really believes it, by starting their article saying, “Worried about your Xbox Live personal data? Don’t be.”

Not to pick on Eurogamer, as it’s one line in a news article of the thousands they write every day and I read Eurogamer every day. But let me tell you something point blank: you should be worried. Anytime you give out personal information to anyone– online, offline or via friggin’ carrier pigeon — you should, in the back of your mind at the very least, be a little worried.

This is PR. Smart PR. Clever PR. But if you think that Xbox Live is somehow immune from stuff like this, I have a bridge with your name on it.

11 thoughts to “Microsoft With Some Clever PR”