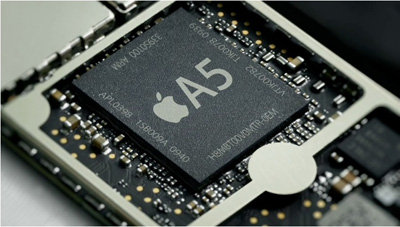 Eurogamer’s Digital Foundry consistently takes apart the graphical aspects of games to a point where I think the writers aren’t actual humans but instead are beings of pure electricity, able to inhabit video cards and processors and see what happens at a quantum level. They’re like Kingdom Come’s Flash, just with video cards. In their latest article they take a look at the processing upgrade given to the iPad 2 and what it means for the iPad as a gaming platform. It’s an interesting read and as someone who is just weeks away from their own iPad 2, I’m looking forward to what the system can do.