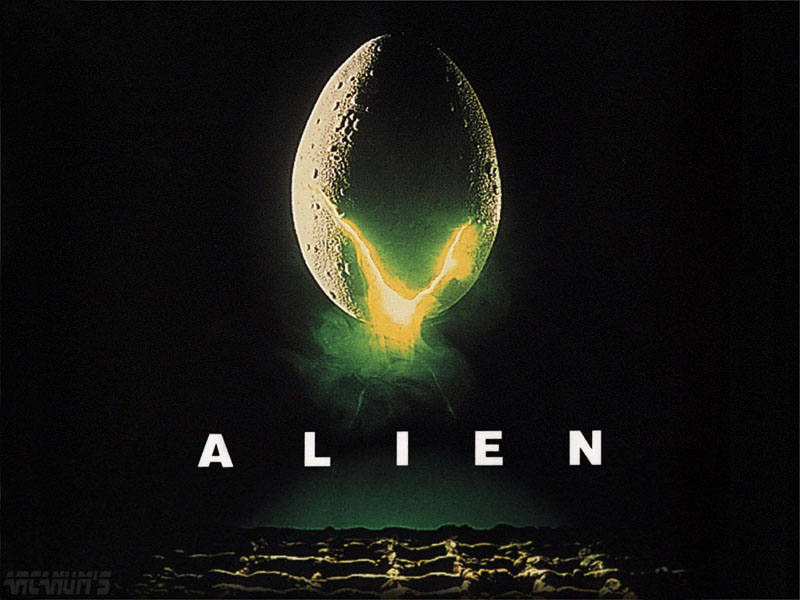 This is a weird story.

So RPS was going to break a story about The Creative Assembly working on an Alien game of some sort only to be beaten to the punch by the Twitter feed of…”UK government culture secretary Ed Vaizey.”

That has to be a first.

Anyway actual details are terribly scarce at the moment. Basically, yes, CA is making a game based on Alien (not Aliens). It’s an action game. That’s basically all we know, which leaves people like me to start guessing.

5 thoughts to “The Creative Assembly and Alien”