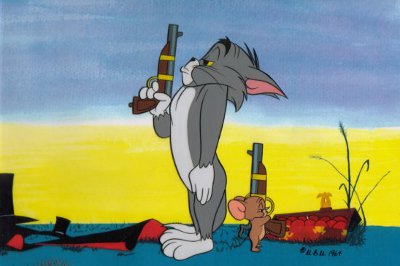 The Supreme Court has weighed in on California’s law restricting the sale of violent video games to minors and in doing so, has afforded video games the same First Amendment protections as afforded other forms of entertainment. Seems like a no brainer to me, but hey, it wouldn’t be America if basic, common sense decisions didn’t require gobs of taxpayer money to be legitimized. The opinion, written by Justice Scalia, calls out the law for singling out violence in video games as being detrimental towards children without calling out violence in other media. The fact that this law was championed by Governor Schwarzenegger, the man responsible for some of the best violent moments of my childhood, was particularly galling. To be clear, I’m talking about the fact that I watched the man’s movies as a teenager, not that I grew up being beaten up by the guy.

While I doubt it will, hopefully this will prevent states from bringing about more failed lawsuits in the future, wasting even more tax payer dollars in the process. Between stores enforcing their own internal policies towards the sale of M rated games to youngsters and an informed and educated buying public, we can rest easy knowing that children will have their violence delivered to them the way the good Lord intended, via Tom and Jerry cartoons.