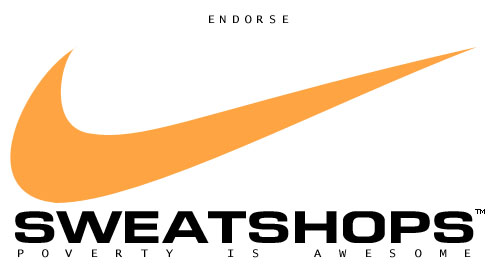 According to a story on Develop, they very well might be. If you follow the industry at all outside of just playing the games, you know this sort of stuff isn’t all that uncommon. EA took a ton of heat a while back for the same type of thing — EA spouses petitioned the company because their husbands and wives would spent 18 hours a day at the office, especially during “crunch” time. Major burnout was the result.

Sounds like Team Bondi is doing the same — and I think this is just a singling out case because I know for a fact that a “12 hour day” is not at all rare in this business, again, especially in crunch time. Now, that said, the list of accusations is…yeah I wouldn’t want to work there either; I like my weekends…

“There was simply an expectation that you’d work overtime and weekends. I was told that I was taking the piss by saying that I couldn’t give every single one of my weekends away. We were looked at as a disposable resource, basically. Their attitude is: ‘it’s a privilege to work for us, and if you can’t hack it, you should leave’. I heard one of the upper echelons say pretty much that. I thought it was disgusting. I don’t understand how they can’t see that maintaining talent would actually be good for them.”

Says Brian Robbins, chair of the IGDA Board of Directors:

“Certainly reports of 12-hour a day, lengthy crunch time, if true, are absolutely unacceptable and harmful to the individuals involved, the final product, and the industry as a whole. We encourage any Team Bondi employee and/or family member to email [email protected] with comments about the recent past and current situation – positive or negative.”

Now, if I were a jerk (or Barnes) I would make a snide remark about how those 12 hour days should have been 15 to make LA Noire a better game, but I’m really not that mean. I’m a nice guy, unless you’re seven years old and have a compass whistle.