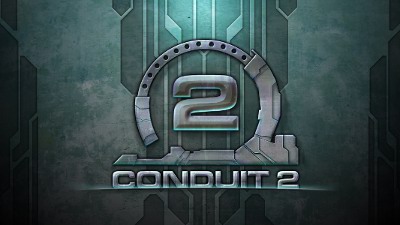 It’s a bit of a slow news day, so why not take the time to read a four page post-mortem on the Conduit 2? It’s an interesting read, particularly the bit about the story. In a nutshell, High Voltage hired a writer and said writer came up with this epic tale that was unfeasible due to the size of the necessary cut scenes and the fact that the development team wanted to go lighter in tone. As a result, a lot of what the writer wrote was scrapped and the internal team worked last minute to get the script where they wanted it to be in time for the recording sessions. That explains a whole lot as the “comedy” in this game is just plain lazy. Lots of dumb quips and cheeky video game references, things I would expect from a frazzled team looking to meet a deadline rather than someone who gets paid to write as a full time profession. Then again, Gears of War 2 was written by a Writer with a capital “W” and that game’s dialog is abysmal, so what do I know?

Post-mortems are always interesting to read and this one is particularly interesting to me as it involves a franchise I enjoyed and a development company that I’ve always had great dealings with. Hopefully they can learn from their mistakes on Conduit 2 and come back swinging.