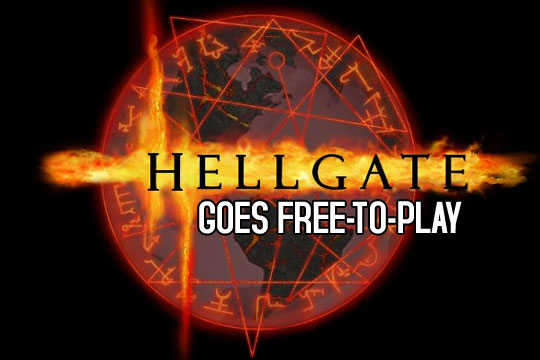 Yep, Hellgate is back. I had no idea anyone was clamoring for Hellgate to be back but there it is– open for beta testing and nearly ready to roll. The game is going to be free to play. Honestly I thought the idea for Hellgate: London was a good one.

Here’s hoping the new developer can make it work.