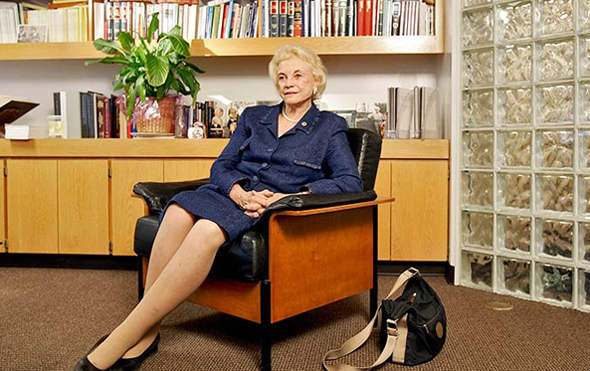 When you think of octogenarian former Supreme Court Justices, surely the least common post-career move is a jump into game development, right? In the case of Sandra Day O’Connor (the first woman to serve on the highest court), that’s actually the case: Kill Screen recently blogged about Newsweek’s coverage of her iCivics.org games portal, which features a number of legitimately fun games about American history, the legal system, and other civics topics.

The platform isn’t brand-new – in fact, I have actually used it (and the awesome “Do I Have a Right” game) in the past to convince my game-biased (in the negative sense) co-workers to buy into the idea that creating games for our own organization could be a cool, workable idea.

It’s awesome to see iCivics get some mainstream love – it’s a very worthy platform, in terms of both its mission (teaching young people about important topics) and the fact that unlike most “educational” games, these are actually fun.