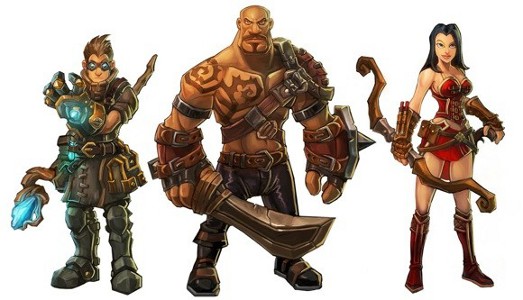 We now interrupt your regularly scheduled internet browsing to bring you word that Torchlight has sold a million copies. After two years, several platforms and a whole bunch of sales, one of which I took advantage of to get the game for $5 the game has passed the Platinum mark. Torchlight II is currently planned for a release later this year and will include multiplayer as well as more stuff to hit with weapons until loot gushes out of them like some sort of loot-gushing fountain. No word on whether or not Torchlight II will sell a million copies as my time machine is on the fritz.

We now return you to your regularly scheduled internet browsing. By the way, you should be ashamed of yourself.