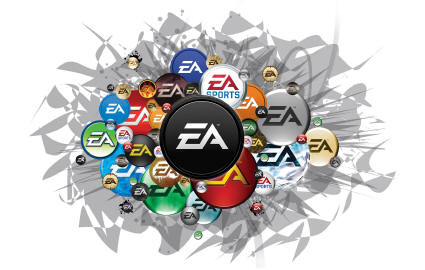 When Battlefield 3 drops it’s looking more and more like you won’t be able to buy it via Steam, according to a report posted at Develop.

Financial research firm Baird recently held a meeting with Gamestop’s management, and in its subsequent report says: “The upcoming EA title Battlefield 3 will be sold as a download through GameStop, but not through Steam.” Baird has since told Develop that it had heard the claim directly from Gamestop executives. EA and Valve have been approached for comment.

I’m thinking we are going to start to see more stories like this in the coming months.