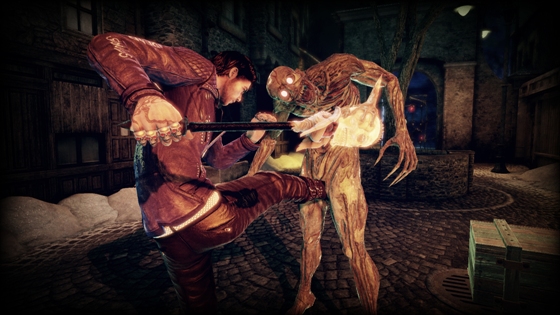 I was browsing joystiq today and noticed some NPD figures that caught my eye.

Nintendo keeps making money off of old games, as Zelda moved 280,000 units in June. As much as people rail about all of the weak 3DS games and how Nintendo is just recycling old material — the check don’t change.

Now look at Ubi’s Child of Eden and EA’s Shadows of the Damned which COMBINED to sell less than 60,000 units.

And you wonder why this industry is so sequel oriented? That’s brutal. And I think in EA’s case that they knew it. There was next to no press surrounding SoD before launch. Nothing at E3. No hype at all except for those big boner trailers.

11 thoughts to “Child of Eden and Shadows of the Damned. DAMN!”