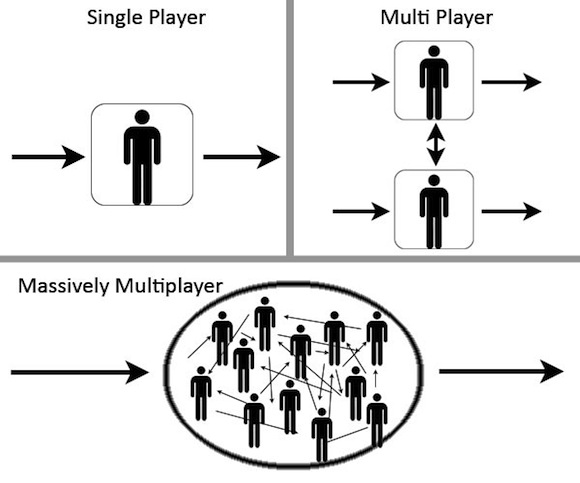 Yeah, that got my attention, too. You normally don’t read such salty talk at Gamasutra.

That’s actually a quote from Trion Worlds’ Scott Hartsman when talking about the credit card fraud that happens with MMOs as it pertains to gold farmers.

This small story is part of a much larger set of features at the site which details financial MMO life in general. Really good read so check it out.

“The faucet is the continued injection of ‘currency’, such as gold being acquired killing monsters or completing quests,” explains Lance Stites, when discussing the economy of NCsoft’s Aion. “That influx continues and fills the tub, so without the drain, the inflation would be extreme — creating a world difficult for new players to ever break in to.”