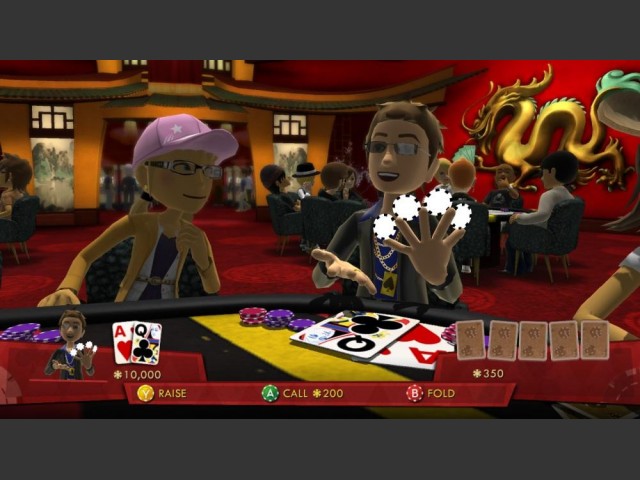 Revenue for XBLA has risen 41% in the first six months of the year, according to Edge. And which game leads the pack?

In its report, Fade claims that XBLA revenue reached $66.2 million in the first half of 2011, with seven new releases grossing more than a million dollars. The best-selling was Microsoft’s own Full House Poker, which sold 268,000 units and made $2.7 million in revenue; the highest-grossing was Runic Games’ Torchlight, which grossed $3.6 million from sales of 238,000 units thanks to its higher price point.