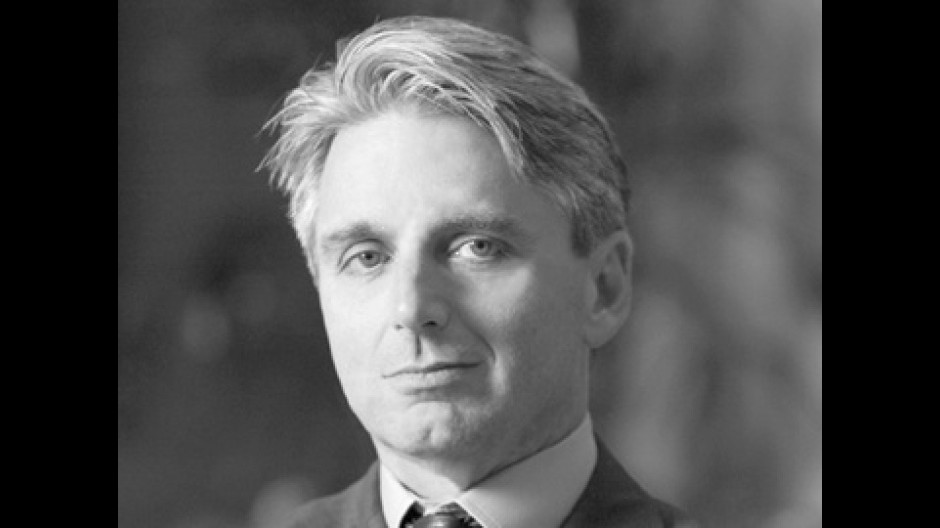 I should say CEO John Riccitiello offered this in a conference call with people who have more money than I do. He states that the four to five year console cycle is a thing of the past, which I found strange, but then offered up a few other nuggets courtesy of CVG:

About 12 intellectual properties will be churned out as “year-round businesses with major packaged goods launches, social launches, mobile launches, downloadable content and micro-transactions” and he doesn’t mean just sports games — he’s looking at PopCap, The Sims (which they’re doing this with already) and others.

“Second, we are working to establish EA as a platform, while maintaining a strong partnership with key retailers, both retail and digital retailers… In June, we unveiled Origin as a leading direct-to-consumer digital service and now offer several titles on this platform. We believe that Origin will scale quickly with the addition of third parties and with the launch of Battlefield 3 and Star Wars later this year.”

…creative and engineering talent is at the core of what we do, and we are making sure that EA is the best place to work for these industry leaders”. (The EA Sports studio in Texas) “is a great example of our commitment to this strategy”.

EA as a platform?

So, to recap: More yearly upgrades to games, more games sold via Origin, and more people who are good at their jobs.

READ ALSO:  Loving Me Some Diablo III — In My Mind