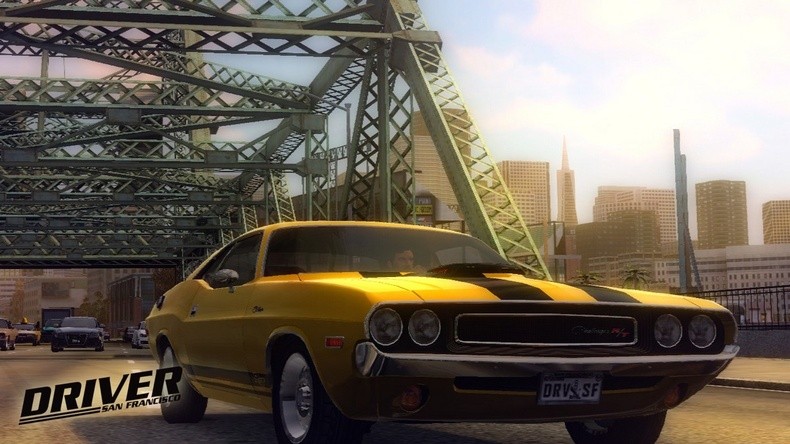 As I have said many times, I enjoyed my brief multiplayer romp with Driver San Fran at E3. According to this tweet from Driver’s community manager Mathieu Willem, it looks like I’ll be playing the game on the Xbox 360 or PS3 because there’s no way I will play a PC game with DRM that forces me to have a constant connection to the Internet when I want to play a game that doesn’t need one. This is despite the fact that I’m always connected to the Internet.

If Ubi’s going to continually assume that PC gamers are nothing but torrent downloading cretins, I’m taking my ball and going home.

Somewhere, The Witcher is chuckling.

READ ALSO:  The End of An Era