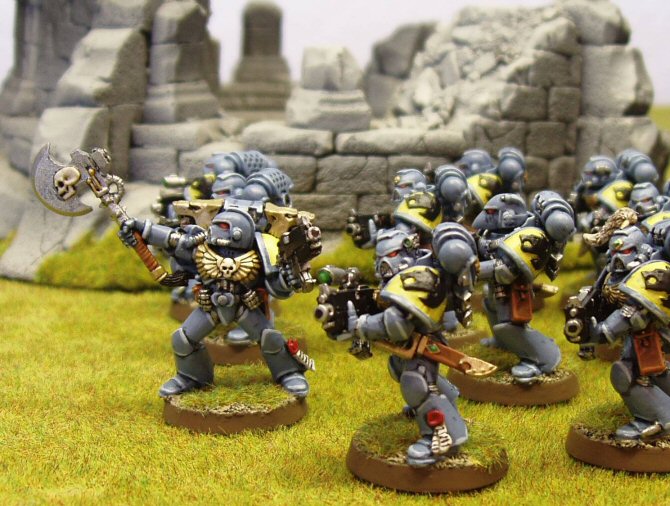 Hey did you know we’re running a contest for a free 1200 Point XBLA game called Warhammer 40,000: Kill Team? We do this because we love you. And so we bribe you to stick around.

However, PS3 folk can’t play in our Imperial Reindeer Games because Kill Team isn’t available on their platform of choice.

That’s going to change on August 10th, though, when THQ drops Kill Team on PSN for $15. Complete one mission and you unlock the power sword for use in Space Marine.

4 thoughts to “In Other Kill Team News…”