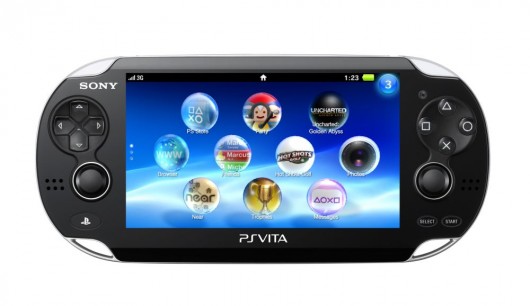 Ace Securities analyst Hideki Yasuda has some advice for Sony when it comes to the current pricing of the PS Vita:

No dice, Chicago. (My words. I’m sure his were more eloquent.)

In fact he told Bloomberg news the following:

“Gamers are increasingly anticipating Sony to lower prices, especially after the 3DS cut. Sony is under major pressure to cut the price of the Vita or risk a major failure.”

However, Sony isn’t playing that game as Kazuo Hirai, president of Sony’s Consumer & Products Services group fired back with this:

“We have a very good product at a very affordable price. There’s no need to lower the price just because somebody else that happens to be in the video game industry decided they were going to.”

Update: It was also announced that the Vita will in fact miss the 2011 holiday season in the US and Europe and will ship in early 2012.