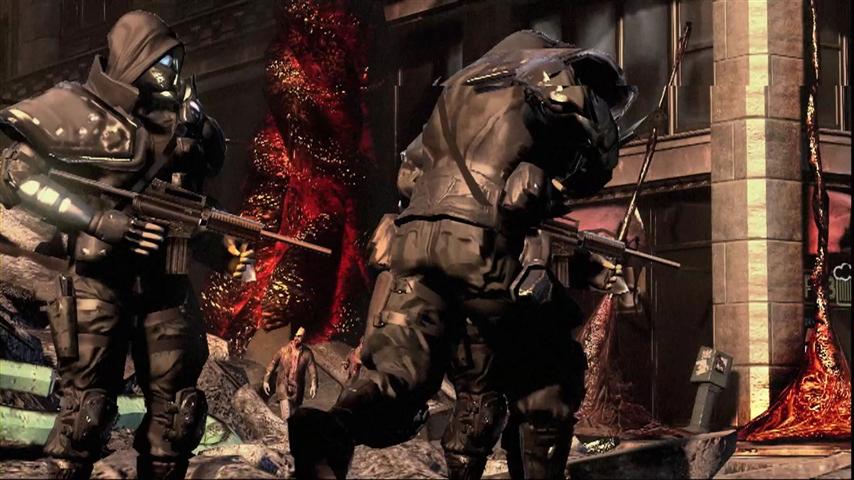 No, no not a NHS contest, I’m working on another one of those. This is a Gamestop/Activision promotion where you can win a chance to fly to Vancouver to hang out with Radical Entertainment and become a character in the game. A cool contest as Vancouver is a great city. Very clean.

Here’s the catch: you have to pre-order Prototype 2 and if ever there was a game where you should wait to gauge the general feedback, it’s Prototype 2.

Today Activision and GameStop kickoff of the PROTOTYPE 2 “Get in the Game” promotion. U.S. players, 18 and older, who pre-order PROTOTYPE 2 at GameStop between now and September 1, 2011 will have the opportunity to go online and enter a random drawing to win a trip for two to Radical Entertainment in Vancouver, Canada and become a character in the upcoming open-world action thriller. To enter the drawing, and for full rules and regulations, go to www.gamestop.com/collection/prototype-2.