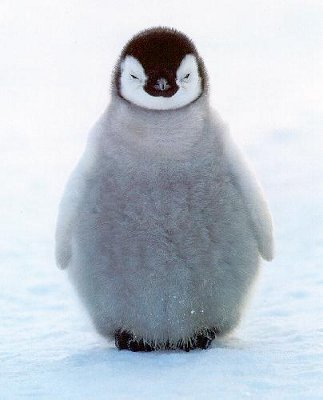 That headline is my clever way of stating that if a story on Develop Online is to believed, Team Bondi soon will be no more, having been folded up into Kennedy Miller Mitchell (KMM) a Sydney based studio known for the penguin opus Happy Feet, as well as for being founded by George Miller of Mad Max fame. It appears that Team Bondi employees have been given the choice of staying with the company during the move or hitting the bricks to find their fortune elsewhere, although with a severance package to help them pursue their dreams of not working on the video game adaptation of Happy Feet 2. Further muddying the waters is the fact that KMM is now home to many ex-Team Bondi employees who left over the crappy working conditions they had to endure while making 40’s foot chase simulator LA Noire. I’m sure they’re all thrilled to be reunited with their former boss and that the Welcome to KMM party will be filled with good cheer. Good cheer and possibly arsenic.

If you enjoyed LA Noire and are fearful of a penguin filled sequel, don’t worry as Rockstar owns the IP. They also have shoddy working conditions, so I’m sure some developer is being barred from seeing his family to work on Newark Noire as we speak.

READ ALSO:  The End of An Era

One thought to “Happy Feet 2, Now With More Foot Chases”