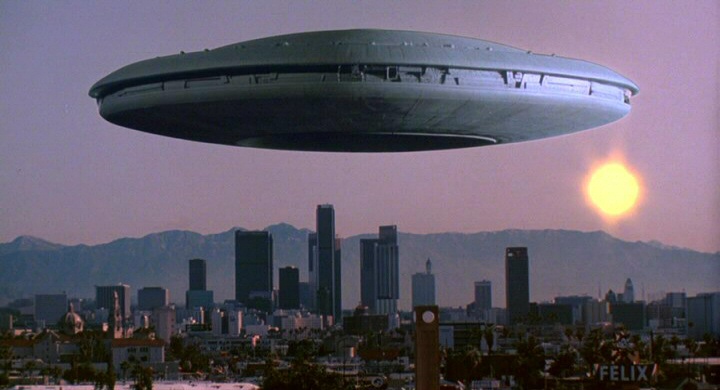 A couple of items of note.

I’ll be out most of the afternoon, totally blowing off all of my responsibilities and living the high life that defines central Ohio in August. In fact, I have a doctor’s appt. And Barnes is also under the weather today — I’ll let him explain why. I just have an ear infection. See the things you learn by reading this blog?

We have a hands on preview of Deep Silver’s Dead Island,. This was a timed demo so Jason could only play one hour per character but it was enough to get a feel for what the game is all about and for all of the trailer mumbo jumbo about that game — it sounds like it could be really cool. The fact that it’s more RPG than shooter, sign me up.

I’m as tired of zombies as the next fella, but when you put said zombies in Hawaiian shorts…

I also posted Justin’s Q&A with Jean-Francois Dugas of Eidos Montreal on Deus Ex Human Revolution . This is a cool Q&A because it’s not really about the gameplay or the graphics engine but about the role of trans-humanism in the design. So you’re either going to find this interview terribly interesting or monumentally dull.