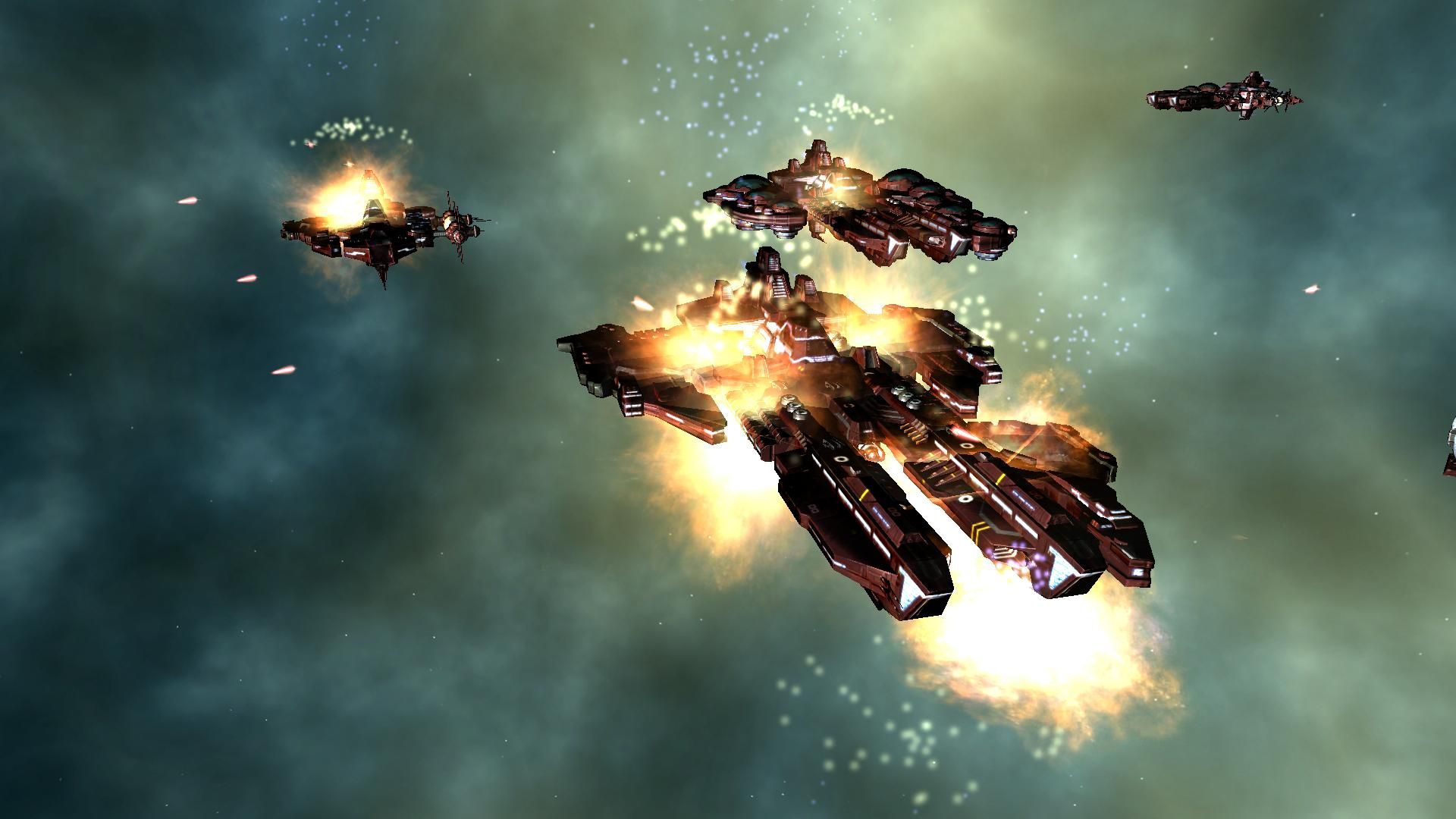 You say 4X and I will at least pay attention.

Legends of Pegasus, the 4X space simulation will put players in control of the last surviving humans, as they explore space in a quest to expand their galactic empire. Players will conquer and explore a incredibly detailed 3D universe as they use economic, diplomatic and scientific means to expand their empires. Through a deep technology tree, players will unlock new technologies to customize their ships and prepare their fleets for the next alien encounter…be it hostile or friendly.

In development by Novacore Studios, Legends of Pegasus will be released in Q2 2012.

Features of Legends of Pegasus include: