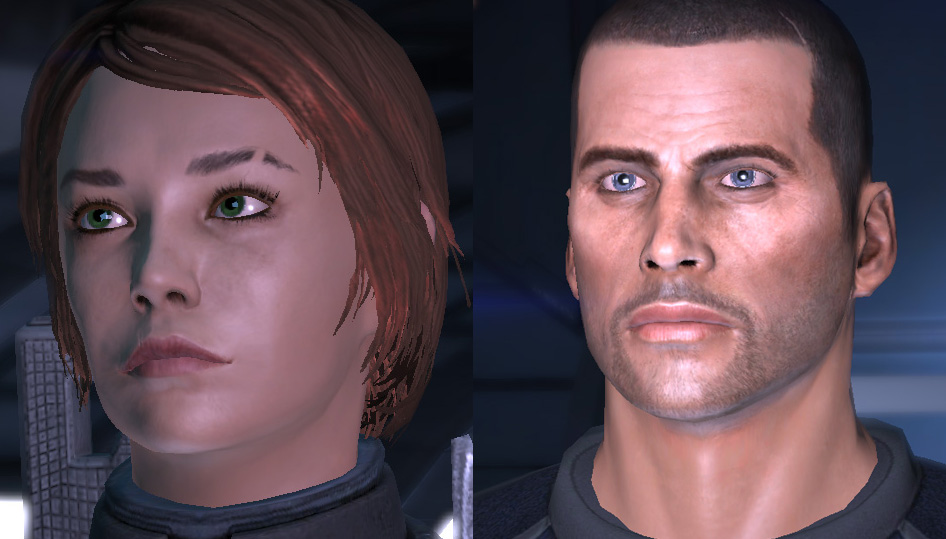 It is, finally, the last hurrah for Commander Shepard. “Shep” to his friends. “The Shepster” to his close friends. This is making the news rounds but I thought this was already assumed?

1) Mass Effect as a franchise is too big to just “end” after this 3rd installment.

2) This is The Shepster’s finale.

“Yes,” producer Michael Gamble told us. “After this, Commander Shepard’s story is complete.”

“So even if there are more games in the Mass Effect universe, he/she definitely won’t be in them?

READ ALSO:  The Ubiquity of Sexism