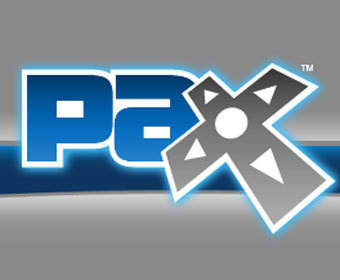 Well, this is rather cool news indeed. Looks like two conventions just are not enough to satisfy everyone’s PAX hunger. In a sit down with Joystiq, Jerry Holkins and Mike Krahulik confirmed that another city (as of yet unnamed) will be inundated with PAX fever.

“Yeah, there’s going to be a third PAX,” Krahulik explained in an interview with us earlier today. “Believe it,” Holkins added. We do!

So, guys, Columbus, Ohio is a really nice town. Heart of it All.

It’s right on the license plates.