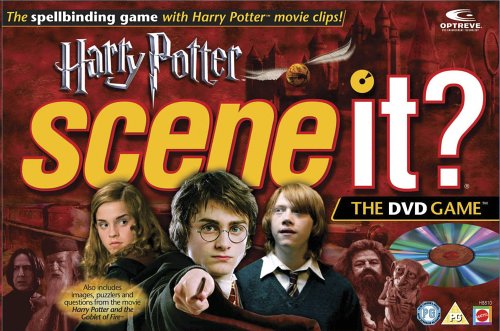 Very cool day today. Well, cool as in “woo hoo” not cool as in cold because all of a sudden summer decided to roar back and it’s 94 degrees outside.

Today is the day Todd drives from Indy with Clan Brakke for a weekend of boardgames and bad food. Being a long weekend he’s here ’til Monday so we’re going to jam a lot of game time into these three days — plus we get to play some NHL 12 head to head and I can murder him in his sleep with a chainsword.

This weekend we’ll try to get games of 7 Wonders and Road to Enlightenment and I know Todd will want to play Railroad Tycoon and BattleStar Galactica but it’s unclear if those will happen.

I have too many damn boardgames.