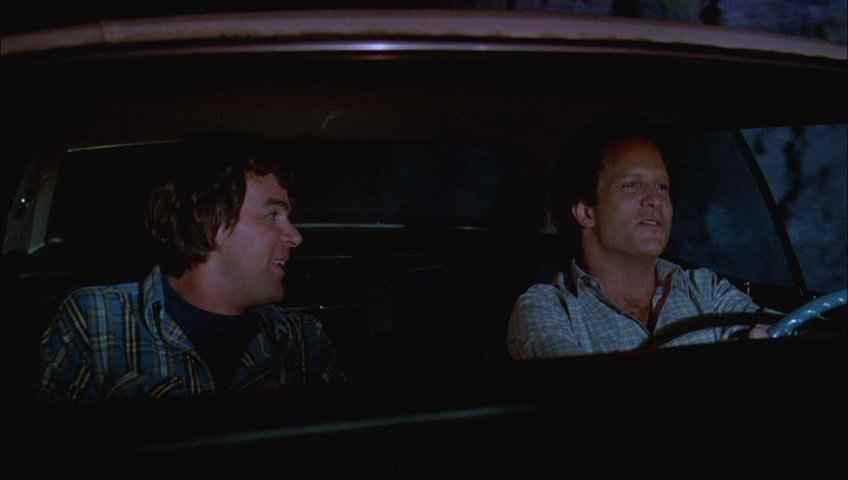 Gamasutra has a cool feature, which is a report about how people react differently to “scary” games. In this case: Alan Wake, Resident Evil 5, Dead Space 2 and Condemned.

In this feature, usability studio Vertical Slice measures player reactions to four Xbox 360 horror games to find out which game is the “scariest,” how casual and core players react to the same games, and whether or not they are scared in the same way.

Using some of Vertical Slice’s unique approaches to user research, the study used a number of methods including interview techniques, think-aloud, researcher/participant post-play analysis and biometric feedback in order to evaluate the player experiences with each game. A group of six players, selected from a comprehensive database of over 500 individuals, was asked to play four different games — each for 30 minutes, or an otherwise similarly appropriate length of time, depending on the game’s content.

The study was conducted in Vertical Slice’s labs in Brighton, UK, which are designed to emulate natural gaming conditions. Players were invited to play exactly as they would at home, skipping cutscenes and selecting difficulties as they usually would. The sessions also took place late in the day, so that the room was darker and the play took place during a more familiar time of day for the gamers. The order of games was counter-balanced across all players, as this helps reduce any bias that may have arisen from play order

Read the feature to see the results — really fun story. The end conclusions are fascinating.

Check it out here.

One thought to “Measuring Scary Games”