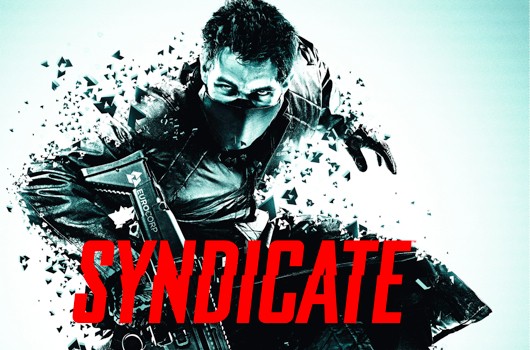 For those old shuffleboard lovers all in a tizzy about how EA and Starbreeze have turned yet another classic strategy game into a first person shooter, Starbreeze has a message for you:

Wake up and smell the 21st century. (My words.)

The actual words from game director Neil McEwan are as follows (from OXM).

“It was always going to be an FPS. The original nub of the idea was to take that viewpoint from the original game and zoom into the Agent’s head, and play that part. A closer experience – to become one of those Agents. [Our] game speaks for itself. We’ve been very lucky to work with a great, original world, and create another facet of it really. I would love [fans of the original] to like it. You’re never going to please everyone. I don’t want people to stop playing the old games, but time has moved on.”

Here’s the thing. He’s right. He’s absolutely, without question correct in that statement. The reason people get upset about these announcements is that yeah, time has moved on, but what made those old games (X-Com, Syndicate) great back in the day would still make them great today. But with today’s technology they could be made better and introduced to a new audience.

I hope the Syndicate shooter is great, and it might very well be.

But it’s NOT Syndicate. It can’t be.

26 thoughts to “Syndicate Developer: Time Has Moved On”