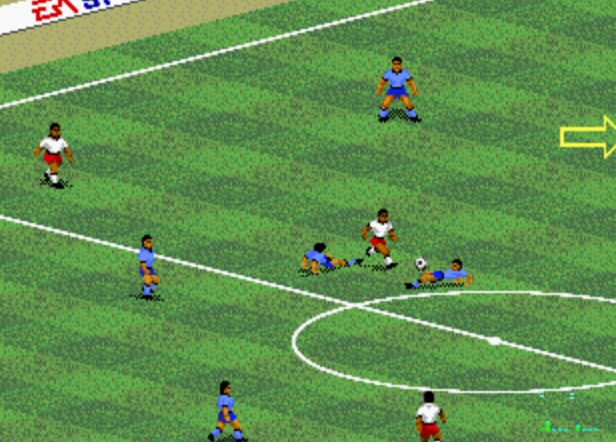 I posted my review of FIFA 12 today (B+) at the Mothership. Overall, I like it a lot. It’s a big step forward from an engine perspective, still has robot AI that is annoying as hell, and makes for a fantastic head to head game. Just don’t expect help from any AI teammates.

FIFA 12 reminds me a lot of the first year EA’s NHL series tried its hand at the Skill Stick System. That first attempt at a new physics engine and control scheme was a huge hit with fans and yet left those looking for a simulation of NHL hockey on the outside looking in. It wasn’t until the NHL team refined its game that it started to truly shine. FIFA 12’s sim aspects are better than NHL ‘08, but at the same time you can also see some growing pains as FIFA tries to reinvent itself.

One thought to “FIFA 12 Review”