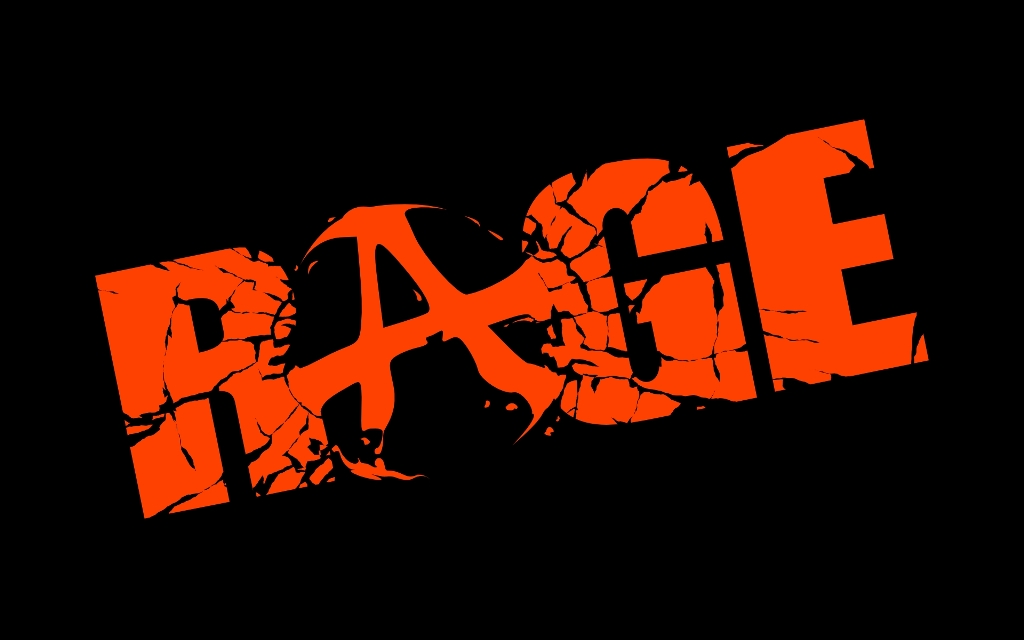 I don’t mean Tom Chick’s review, which I have in hand which will go up soon (today or tomorrow). Tom’s no fan, but I was granted a PC code to tool around in id’s new wasteland wonderland. So my download is ready and…it keeps crashing. Even before I get to a load screen, it just fails.

I then see at PC Gamer:

Yesterday we mentioned that Rage players have been experiencing severe texture lag and framerate problems. In a post on the Bethblog, Bethesda says that “these problems can be attributed to driver issues” adding that they’re “currently working with Nvidia and AMD to resolve them as quickly as possible.”

They recommend that Nvidia users should upgrade to the latest beta drivers and ensure that the auto update feature is on, suggesting that Rage specific tweaks to the drivers could be on the way.

There’s mixed news for AMD card owners. “Yesterday we posted the latest beta drivers for both card manufacturers on our blog,” say Bethesda. “We’ve learned that AMD is reporting issues with their driver update, and you should not use it.”

Awesome. But really, who uses Nvidia and AMD cards anyway?

Hell I don’t even know if my issues are even related to driver shenanigans. PC Gamer is talking about framerates and texture doo dads. I can’t even get to the texture doo dads before it dies.

You know, I’m still getting through A Game of Thrones with Dark Souls staring at me saying, “Dude…let’s GO already”. My desire to platy Rage is waning.

10 thoughts to “Oh, There’s Rage. You Better Believe It.”