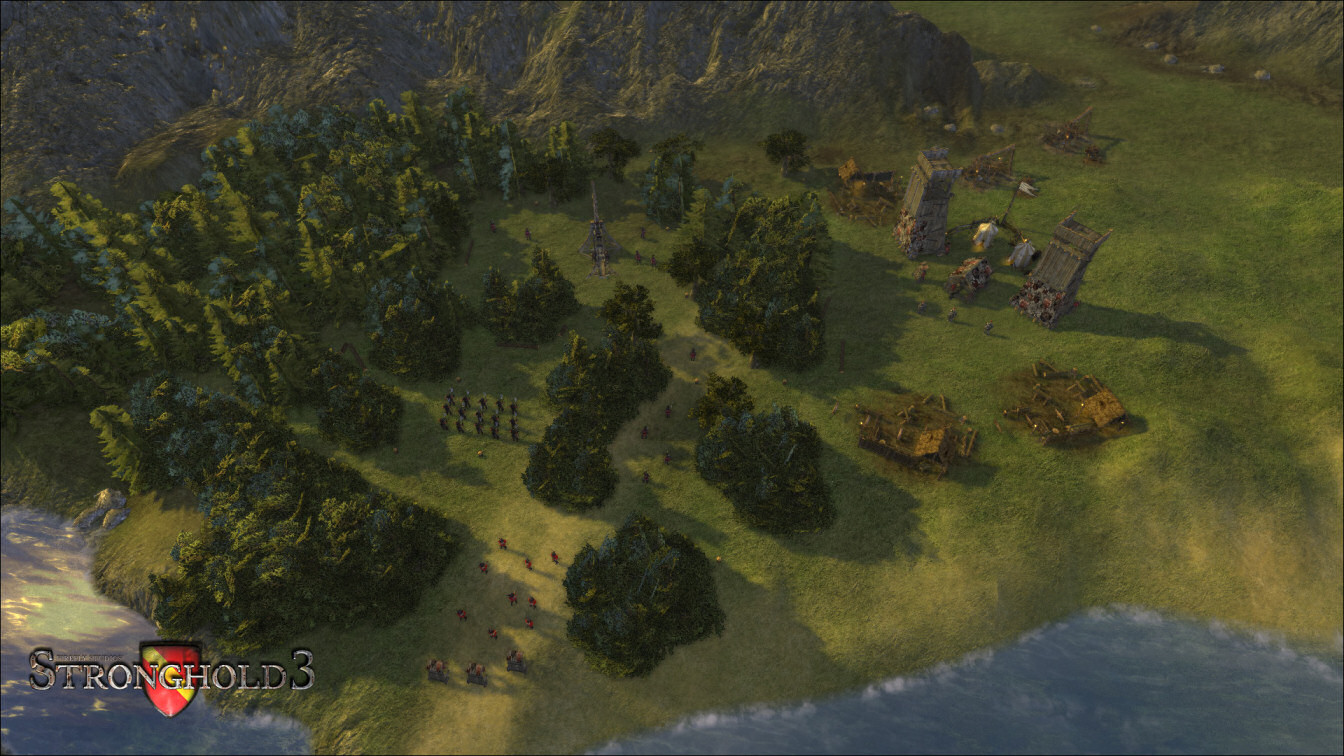 This game’s date has been beaten, pushed, pulled, and slapped around and called Sally so many times…I hope this one sticks.

Stronghold 3 should see a worldwide release on October 25th.

“Firstly we want to thank fans for waiting patiently for Stronghold 3, it’s been a long time coming but we wanted to make sure we created something really special,” said Simon Bradbury, lead designer at Firefly Studios. “This is the ‘ultimate Stronghold’, featuring the best bits from previous titles and some fantastic new elements – like night time sieges and a cutting edge graphics engine.”

This is another series I enjoyed back in the day, so I’m hoping for the best on this one. We’ll likely cover it here when it’s released.