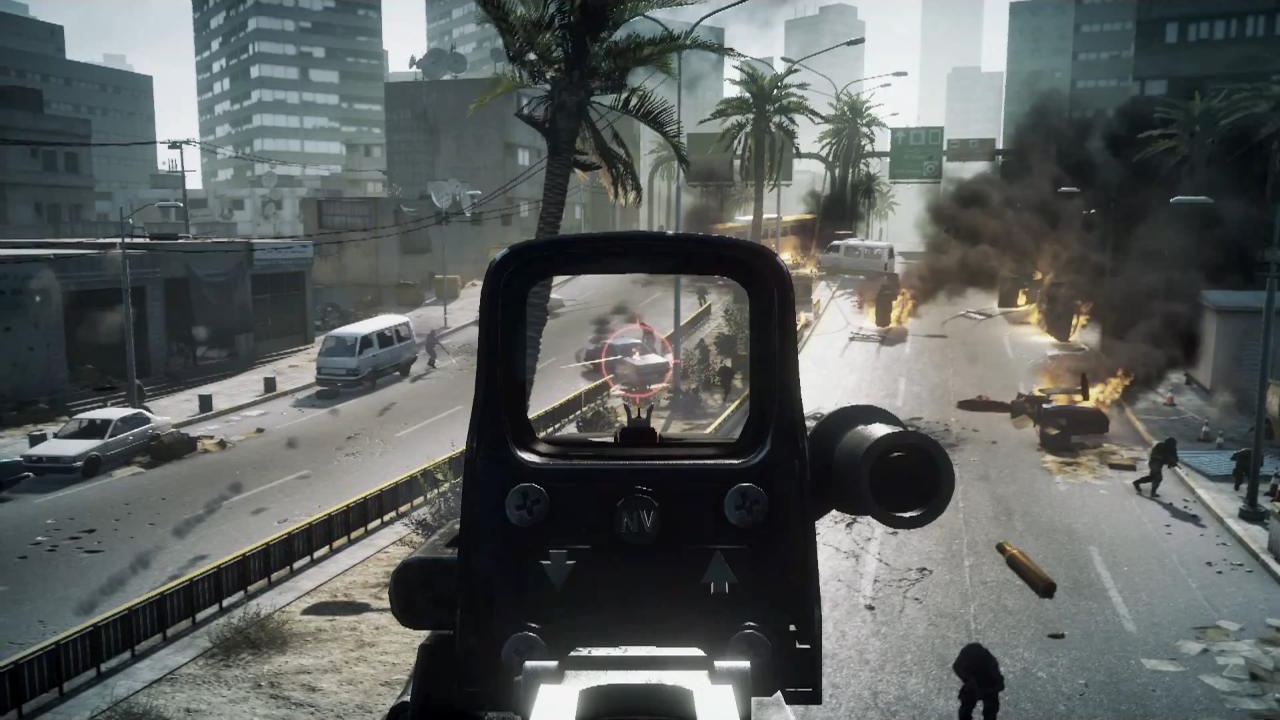 So you’re playing the Battlefield 3 beta test and feeling a tad underwhelmed., Maybe even a tick angry because it’s nowhere near complete and only teases some of the features and has some bugs.

Fear not, says DICE’s Patrick Liu to The Guardian.

“Yeah, I think there’s been a misunderstanding of the term ‘beta test’. It’s (the test) taught us a lot. Our primary intentions have been to test the backend. As we said at the beginning, we have six times the number of players we had with Bad Company 2, we have record high concurrent users compared to anything we’ve done before. And we know it works. In previous games, like Bad Company and 1943, we’ve had serious problems with the backend, it’s just been overloaded – this time it hasn’t been a problem.

…we just wanted to know it wouldn’t crash and burn at launch. It was horrible with Battlefield 1943 – it sold ten times the numbers we thought it would, and it was down for three or four days which is really bad. We don’t want to go through that again.

I think Liu has a point, sort of. A lot of people seem to think that this is supposed to be a demo of Battlefield 3. It’s not. Now you can make the case that DICE should add more stuff to the test, but hey..it’s DICE’s test and the company can run it however they see fit. How smart it was to release an “everybody can play” beta test is another question entirely because they had to assume people would form opinions of the game based off the beta. People didn’t download this thinking, “Hey I can test this for DICE!” They downloaded it thinking, “I get to play BF3!”

9 thoughts to “Battlefield 3 and the Beta Test "Misunderstanding"”