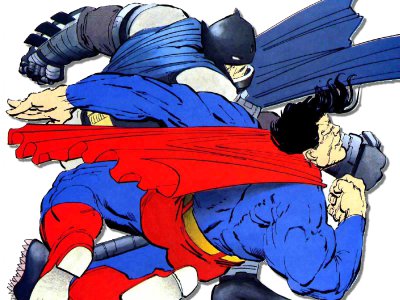 Here is some advice for you if you plan on entering Arkham City any time soon. Ready? Ok, here goes. Be prepared to hear the following two phrases to the point where you want to throat punch your speakers:

See, Batman is such a driven perfectionist that he’s not willing to just give himself a new gadget. Oh no, he has to prove to himself that he’s worthy of making his own life easier as he goes about kicking criminals in their tender parts. Early on into Arkham City you will be given the option of taking on four augmented reality courses which consist of green rings that you have to glide through. Once you complete the first four you’re given the super bat grapple boost thingy. It’s basically a rocket booster for your zip line, allowing you to finish a zip line trip with a boost of power that propels you into the air and lets you glide to cover additional ground. It’s awesome and it makes traveling through the city much easier.

What do you get for completing the last four courses? An achievement, or a trophy. That’s it. But, and this is important, don’t let that keep you from doing them. They are extremely frustrating and extremely annoying but here’s why you should do them.

Batman doesn’t give up. Not ever.

Broken back, dead sidekicks, getting shot with the Anti-Life equation and hurled back through time, none of this stopped him. A bunch of neon green rings shouldn’t stop you either.

14 thoughts to “And Now, Some Arkham City Advice”