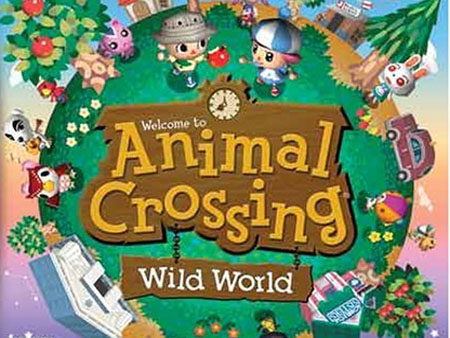 I just came back from an incredible vacation in the wild west (National parks! Mountain biking! Crazy hikes! Horses!), and look here, the Occupy Wall Street protesting has spread like wildfire.

So much so that one awesome blogger on STFU conservative compared the cause with trying to pay off debt in Animal Crossing – the infamously adorable Gamecube game where you converse with animal friends, collect fun items to decorate your house, and face mind-numbing toil to pay off said dwelling.

“Animal Crossing was probably the first time I really understood the concept of not just debt, but being crushed by debt.”

“When you first move in to your town, you’re given a house by the local merchant Tom Nook (the raccoon on the right). It isn’t until you’ve already moved in that he reveals to you that you’re indebted to him for 100,000 bells (the game’s currency) and he forces you to work in his store as an indentured servant. After a few days (literal. days.) worth of doing delivery work, you’re freed from your servitude but not from your debt. Thank goodness Tom Nook didn’t charge interest or your in-game circumstances would be that much more dire.

You do a bunch of random gathering to gain up money to pay back your loan and just when you think you’re finally free from the crushing weight of Tom Nook’s thumb… he adds a second story onto your house! And the cycle of debt begins again.”

At first, the post struck me as funny – then I realized that Joe totally has a point. Animal Crossing was actually one of my most-played GC games next to Wind Waker and Metroid Prime – I actually ended up paying off my McMansion and getting my statue erected in town (I suppose you could see this as the equivalent to “beating” the game), but yeah – it was actually a ton of work. I fished and fished and fished that damned river for weeks on end. Metaphor for real life? Yeah, I can see it.