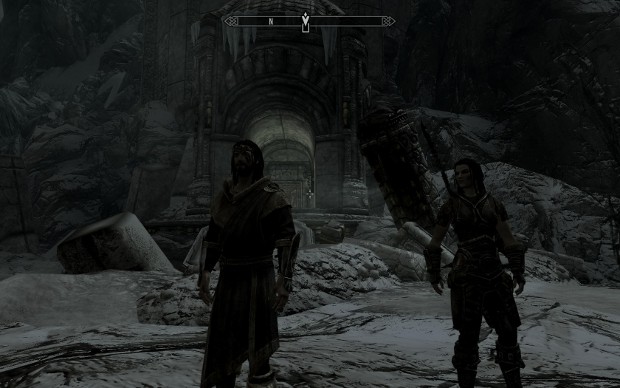 Bethesda is sending along a post-Thanksgiving treat in the form of a patch for recently released Skyrim. The patch, which brings the game to version 1.2, addresses the following issues:

Sadly, anyone looking for a bullet point that says, “Scrapped PC interface and replaced it with something competent,” is going to be left disappointed. I also love the not-so-subtle effort made here to minimize the prevalence of the issues that are addressed: “Fixed occasional issue,” “Fixed rare issue,” etc. Bethesda – smooth operators.