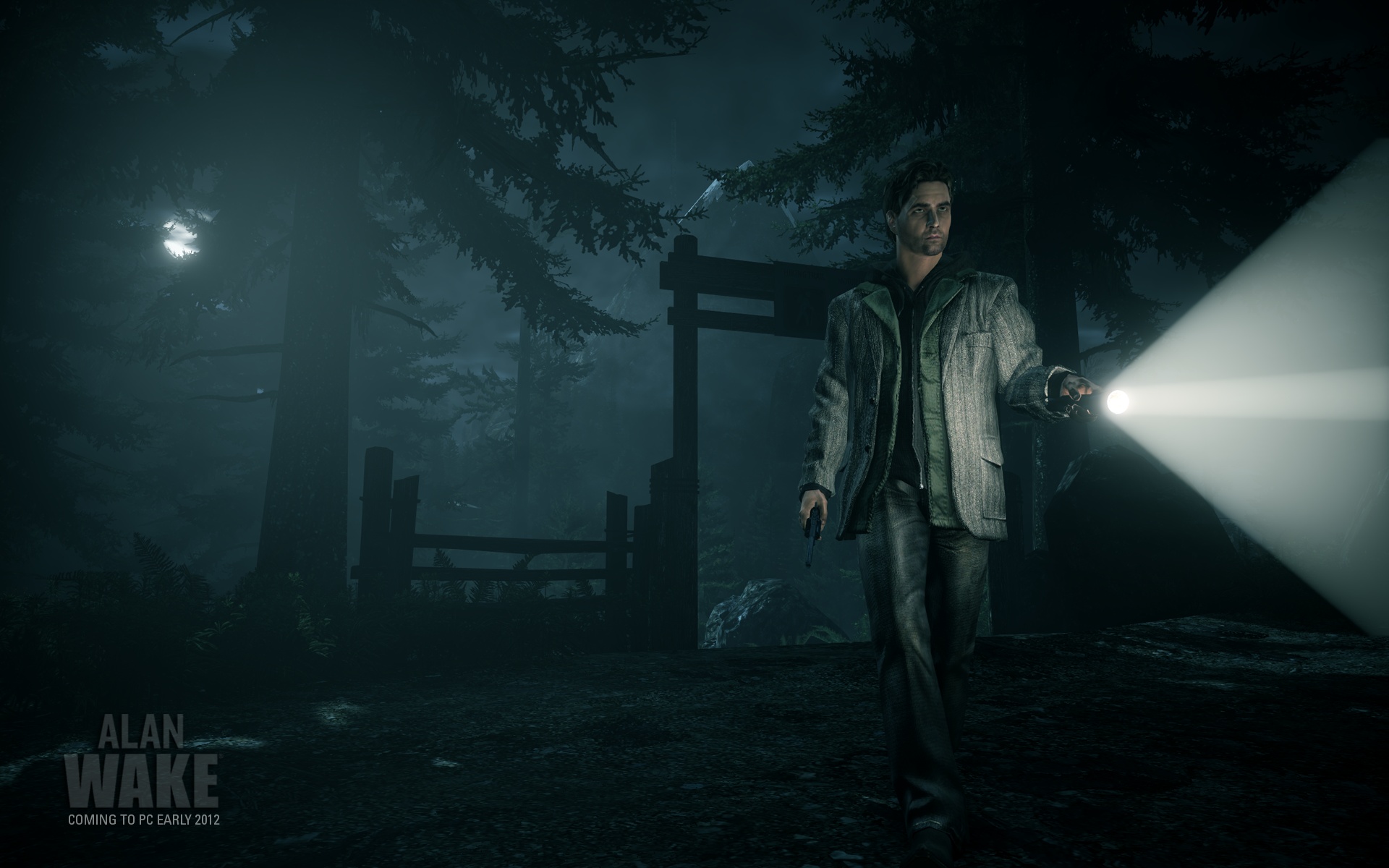 I didn’t see this coming. Does anyone still care about Alan Wake? A game that was released in May of 2010?

Remedy Entertainment is proud to announce the PC release of Alan Wake. Coming in early 2012, the game will give PC gamers the Alan Wake experience they have been patiently waiting for. Remedy is a developer with deep roots in the PC space (Death Rally and Max Payne 1 and 2), so the game will have the high resolution polish that longtime fans will expect. The PC version of the game will also include The Signal and The Writer downloadable content.

So Q1 2012 will put the PC release roughly 20 months after the release of the console version.

Good luck with that.